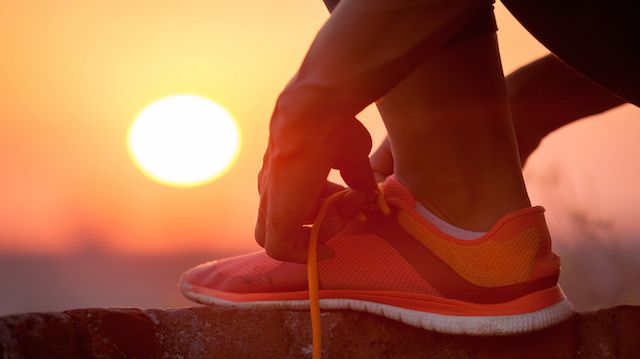 Anthony Falabella lost his sister Lexie to cancer in 2009, when he was only four years old. Lexie was only nine when she passed away due to complications associated with a brain tumor. At the time of Lexie’s death, young Anthony was helpless to do anything. But now he is 10 years old, one year beyond the age his sister reached, and ready to run his love-filled heart out.

He wanted to take action and help other children suffering from cancer, like his sister. What did he do? Well, he is one enthusiastic kid, organizing a team of kids to participate in the 50-mile Ocean to Sound Relay across Long Island, New York in honor of his sister and all children with pediatric cancer.

On September 27, Anthony and seven other kids successfully completed the Ocean to Sound Relay. They were one of six teams in the relay, naming themselves “Lexie’s Legs” and running for the Lexiebean Foundation. The Lexie’s Legs kid-powered relay team raised $2,600 for the foundation alone. The total raised between all seven relay teams participating in the Ocean to Sound Relay was $16,000.

“All I thought was that Lexie would be proud of me running the race,” Anthony told Runner’s World. “It was hard, but I was thinking, ‘keep going, you have to do this, you’re almost there.’” He ran the first six miles of the relay for the Lexie’s Legs team.

Joseph and LeaAnn Falabella, Anthony and Lexie’s parents established The Lexiebean Foundation in 2010, in memory of Lexie. Their mission is to, “Help ease the financial and emotional burdens that childhood cancer places upon a family, while providing comfort to children as they cope with the extended hospital stays, often associated with their illness.” 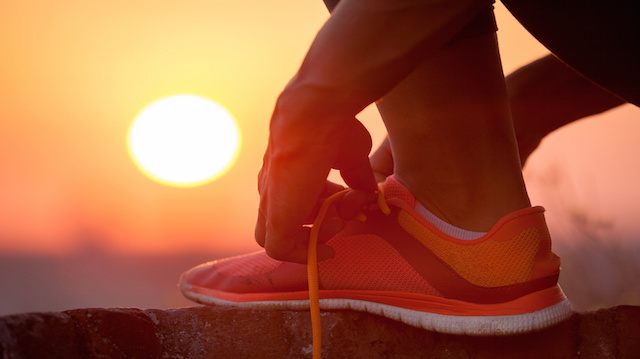 This was a historic event for the Ocean to Sound Relay, since it was the first time an all-children relay team competed, according to the event’s sponsor, Linda Ottaviano of Greater Long Island Running Club. The supercharged, cancer-fighting power behind Lexie’s Legs took on rolling hills and steep inclines along the relay course, and the team finished in seven hours and 26 minutes.

Hoots and hollers of encouragement pushed the kids onward as they cruised by adult participants at some points in the relay. “I probably cried three or four times during the day,” Joe Falabella, Anthony’s father said in an interview. “To see these kids running and not giving up — they worked so hard.”

Cancer is the second leading cause of death in children under the age of 15, according to the American Cancer Society. There are over 10,000 pediatric cancer diagnoses in 2015 and over 1,000 of those cases will result in death. There is a wide variety of terrifying childhood cancers, and in most cases, prevention is challenging to define. The American Cancer Society states, “If your child does develop cancer, it is important to know that it is extremely unlikely there is anything you or your child could have done to prevent it.”

Since alternative prevention factors are limited, what contribution can you make? You don’t necessarily need to run a relay, but that is one great option. There are hundreds of races every year that raise money for childhood cancer research and management for children and their families.

If you have been in search of some alternative reasons to lace up your running shoes, then this is an exceptional one. By participating in a cancer run or walk event, you are not only helping others fight against cancer, but you are contributing to your own battle as well. Cancer is the second highest killer of American adults, behind heart disease, according to the Centers for Disease Control and Prevention. Two birds with one stone!

In what ways do you participate in the fight against cancer?