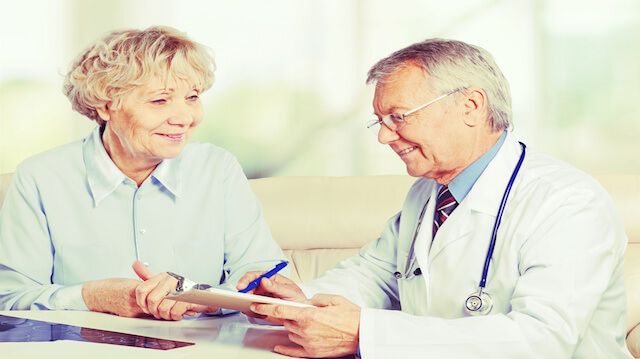 New hope for the future comes in the form of research findings that Alzheimer’s may be detectable up to 18 years before an official diagnosis. Earlier detection could mean more opportunity for treatment.

Scary but true facts about Alzheimer’s

The Mayo Clinic defines Alzheimer’s disease as “a progressive disease that destroys memory and other important mental functions. It’s the most common cause of dementia — a group of brain disorders that results in the loss of intellectual and social skills. These changes are severe enough to interfere with day-to-day life.”

Alzheimer’s afflicts an estimated 5.3 million Americans, mostly over the age of 65, but early-onset Alzheimer’s cases are growing. Almost a full two-thirds of people with Alzheimer’s are women.

It is the sixth leading cause of death in the U.S., and sadly up to 55 percent of people afflicted with the disease have not been told of their diagnosis. Out of the top-ten causes of death in America, Alzheimer’s is the only one that cannot be slowed, prevented, or cured.

Researchers from the Rush University Medical Center in Chicago discovered that signs associated with Alzheimer’s disease could be detectable up to 18 years before a patient is officially diagnosed.

They conducted a study with a participant group of 2,000 people with an average age of 73. All the participants were asked to complete thinking and memory tests every three years over a period of 18 years. None of those participants had already been diagnosed with Alzheimer’s disease.

Study findings revealed that 17 percent (one in six) white participants and 23 percent (one in four) African-American participants did eventually develop Alzheimer’s. Of most importance, they found that people who performed the worst on the thinking and memory tests from the first year were 10 times more likely to develop the disease.

Changes begin to show decades before the onset of Alzheimer’s

“The changes in thinking and memory that precede obvious symptoms of Alzheimer’s disease begin decades before,” said lead author Dr. Kumar Rajan, Ph.D., an assistant professor in the Department of Internal Medicine at the Rush University Medical Center in Chicago.

Rajan also pointed out that participants who performed badly in the early memory and thinking tests continued to struggle with them as time went on.

Previous research has only pinpointed signs of the disease between 10 and 12 years before the onset of obvious symptoms.

Future research needs to be geared towards younger age groups

According to Rajan, “While we cannot currently detect such changes in individuals at risk, we were able to observe them among a group of individuals who eventually developed dementia due to Alzheimer’s.”

“These underlying processes may have a very long duration,” said Rajan. “Efforts to successfully prevent the disease may well require a better understanding of these processes near middle age.”

Dr. Rajan indicated that future research should be directed at detecting Alzheimer’s disease in younger people, perhaps people in their forties and fifties.

“A general current concept is that in development of Alzheimer’s disease, certain physical and biologic changes precede memory and thinking impairment,” said Rajan. “If this is so, then these underlying processes may have a very long duration. Efforts to successfully prevent the disease may well require a better understanding of these processes near middle age.”

Other promising research for early detection 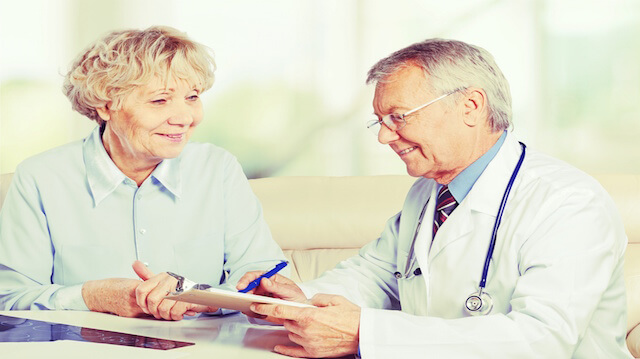 In separate research from the Harvard Medical School in Boston, scientists found a link between olfactory impairment and the loss of brain cell function that indicated a progression towards Alzheimer’s.

“We’re trying to be able to diagnose Alzheimer’s earlier and theoretically deliver drugs to people sooner,” said lead study author Matthew Growdon, a student at Harvard. “Think about cardiovascular disease as a paradigm; the idea is that we would find a way to control the risk factors [before the disease advances].”

The participants in Growdon’s study had higher levels of amyloid in their brains, as well as evidence of brain cell death in association with the loss of smell.

“This research shows that the University of Pennsylvania Smell Identification Test (UPSIT)/odor identification testing could theoretically be an affordable and quick screening test that could be followed up by more expensive, involved and accurate tests such as PET scans or cerebral spinal fluid studies,” said Growdon.

Amazing new discoveries are found every day. Doesn’t it make you wonder what advancements will come about in the next decade?

Kristy is a freelance writer with more than twenty years of print and digital media writing experience and over seven years of university study in journalism, broadcasting, and mass communications. She specializes in health and wellness, alternative healing methods, news, the environment, and lifestyles. She currently resides in the Upper Peninsula of Michigan with her family and pets.