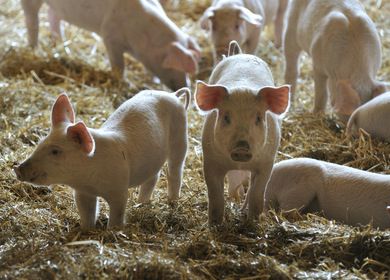 Demonized for many years in the media due to a widespread fear of saturated fats, organic lard is actually quite a healthy fat option, as long as you don’t overdo it.

Lard, the common term for rendered pig blubber, has a high smoke point (around 375 Fahrenheit), making it ideal for cooking at higher temperatures. The fact that lard won’t burn as easily greatly reduces the amount of carcinogenic acrylamides produced by cooking. It also has no taste or odor; a plus for many dishes.

New studies have shown that, contrary to popular belief, saturated fats do not lead to heart disease. In fact, saturated fats are linked to the health and proper functioning of your entire body. They are key for optimal cell and metabolic function, and can actually promote healthy weight loss. 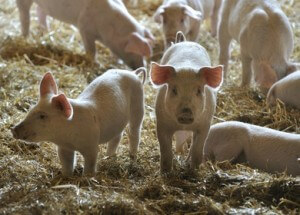 Oleic acid, also found in olive oil, is an essential fatty acid that has been found to improve heart health.

In choosing lard to cook with, make sure to go organic, preferably from pastured pigs. Commercial lard sometimes contains additives such as hydrogenated (trans) fats and other chemicals. Always be sure to check your ingredient labels, even with organic varieties, just in case.