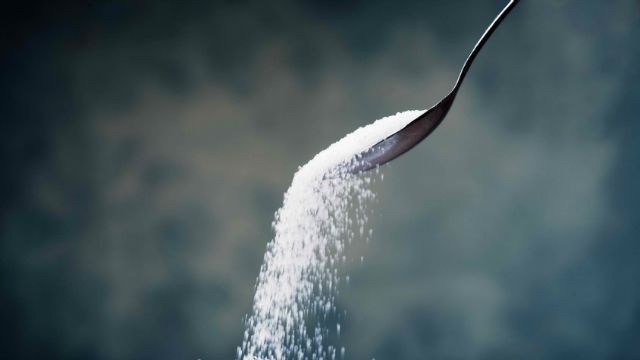 A study conducted by the University of Colorado Denver, Aurora and the University of Alabama at Birmingham revealed that consuming a higher amount of added sugars in the form of processed or prepared foods is linked to raised diastolic blood pressure, higher levels of triglycerides and lower levels of HDL, or “good,” cholesterol in children, all of which are significant risk factors for cardiovascular disease.

While dyslipidemia and hypertension have traditionally been associated with dietary sodium and fat intakes, they’ve recently been associated with the consumption of added sugars in adults and older adolescents, but there had been no clear indication as to how early in the life span this association manifests.

The researchers conducted the study on a range of multi-ethnic children, including Hispanic Americans, African Americans, European Americans and mixed race children between the ages of seven and 12 years old, evaluating the relationship between added sugars and sodium intake with blood pressure, and of added sugars and dietary fat intakes with blood lipids.

They found that the added sugars were positively associated with higher blood pressure and serum triglycerides, while neither sodium nor dietary fat was significantly linked with either one.

Previous studies, including a 2010 study published in the journal JAMA, revealed that added sugars, particularly from high fructose corn syrup (HFCS) were a significant factor in heart disease risk. The authors noted:

“In the United States, total consumption of sugar has increased substantially in recent decades, largely owing to an increased intake of ‘added sugars,’ defined as caloric sweeteners used by the food industry and consumers as ingredients in processed or prepared foods to increase the desirability of these foods.”

They don’t include naturally occurring sugar, such as what is found in fruit.

These studies underline the importance of severely limiting processed and sugar-filled foods and beverages, not only for adults, but for children, whose future good health may depend on it.