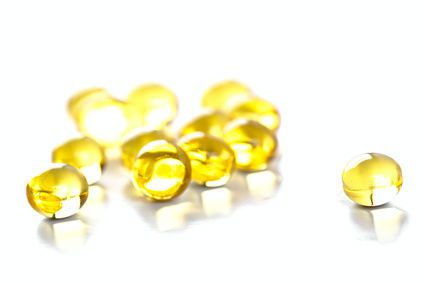 For years, cod liver oil was recommended as a must have for optimal health due to its vitamin A and vitamin D content as well as containing lots of omega-3 fatty acids.

You’ll find a number of websites that tout its benefits; however, if you look a little further into it, the reason for this soon becomes quite clear. The site probably either sells the product, or it includes a link to another one that does.

In 2008, Dr. Mercola stated that he reversed his previous recommendation that cod liver oil was beneficial. This was due to research that showed proper ratios of vitamin A and vitamin D are essential for providing those health benefits, but that the oil on store shelves today does not contain a healthy ratio.

Mercola says that whereas vitamin A supplementation can decrease infections in third world countries, it has actually increased infections in developed countries like the U.S. There has been no vitamin A deficiency found in our nation, but research has shown about 5% of Americans may have vitamin A toxicity.

High levels of vitamin A have also been linked to osteoporosis. In Scandinavian countries where residents regularly supplement with cod liver oil, the instance of osteoporosis is said to be rampant, despite the fact that people there are getting an adequate amount of vitamin D.

An article published in the November 2008 issue of Annals of Otology, Rhinology and Laryngology raised questions about the efficacy of cod liver oil due to its highly variable and frequently excessive amount of vitamin A.

One of the writers of the paper, Dr. John Cannell, as well as other researchers feel that the levels of vitamin A in most cod liver oil is excessive, therefore reducing the effectiveness of vitamin D by inhibiting the binding of its active form to the DNA which prevents its ability to regulate the expression of the vitamin D responsive gene.

If you’ve thought about taking cod liver oil, or are already doing so, you may want to rethink things a bit. Those who eat fresh vegetables that are high in vitamin A on a regular basis, such as sweet potatoes, carrots as well as other brightly colored veggies and fruits, you’re probably getting plenty of this nutrient already.

Getting enough vitamin D in your diet is a lot more difficult. The best source of this vitamin is the sun as the body generates it naturally, but many of us aren’t able to get enough sunlight every day, particularly those in the more northerly climates, making a high quality supplement a necessity.

The bottom line is, Grandma’s advice to “take your cod liver oil” may not be the best advice today.