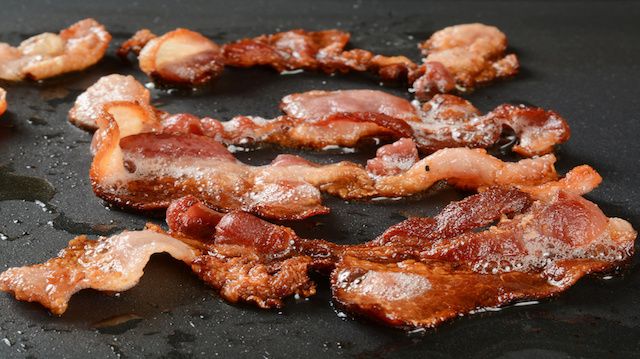 This just in: red meat is probably carcinogenic. The latest news comes to us in a statement by the World Health Organization’s International Agency for Research on Cancer explaining its conclusions after reviewing ample scientific literature on the subject. The report is also bad news for sausage and bacon lovers: according to the World Health Organization (WHO), processed meat causes cancer.

Twenty-two experts from 10 countries across the globe came together to analyze more than 800 studies that investigated red meat and processed meat in the context of cancer rates. After examining the extensive research that spanned decades, the team found some bad news for meat-eaters.

“For an individual, the risk of developing colorectal cancer because of their consumption of processed meat remains small, but this risk increases with the amount of meat consumed,” said Dr. Kurt Straif, head of the International Agency for Research on Cancer (IARC) Monographs Programme, the team behind the October 26th report. “In view of the large number of people who consume processed meat, the global impact on cancer incidence is of public health importance.”

What the report means 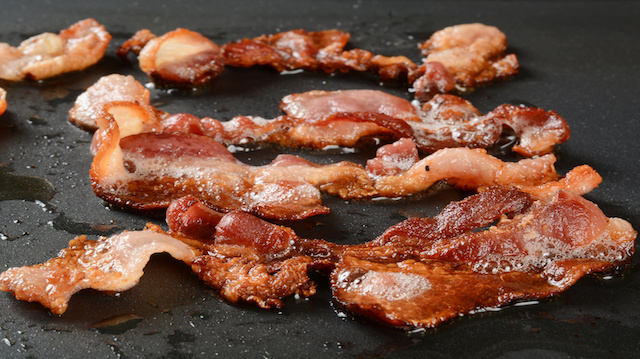 The report, which The Washington Post calls “one of the most aggressive stances against meat taken by a major health organization” is sure to disappoint meat-loving Americans, while vegetarians and vegans have gained another talking point in their quest to get us all on board with meat-free meal plans.

According to the paper, however, the decision to declare processed meat a carcinogen and red meat a probable carcinogen was not unanimous. No doubt various meat-producing organizations will have a bone to pick with the WHO. Already, executive director of human nutrition at the National Cattlemen’s Beef Association, Shalene McNeill, has responded with the statement, “We simply don’t think the evidence support any causal link between any red meat and any type of cancer.”

Indeed, the report neglects to cite specific scientific cases, yet that may not matter too much. The WHO is simply restating conclusions that most of us already knew: we should limit our consumption of red meat and processed foods. This has practically been the mantra of health nuts for decades. After all, a study titled “Red Meat and Colon Cancer: Should we become vegetarians, or can we make meat safer?” published in 2011 is just one of the studies we’ve seen that provides evidence for the claim that red meat causes cancer. That study investigated the use of additives like dietary calcium to meat to make it safer for human consumption. In the end, the value of this week’s report lies in the fact that the WHO stands behind the statement.

It’s unlikely that meat-lovers will give up their sausage, bacon or steak anytime soon, but perhaps this new evidence will make us think twice about ordering that double-bacon cheeseburger. That’s probably a good thing for a number of reasons.

What do you think of the WHO report? If you currently eat red or processed meat, will you be giving it up?