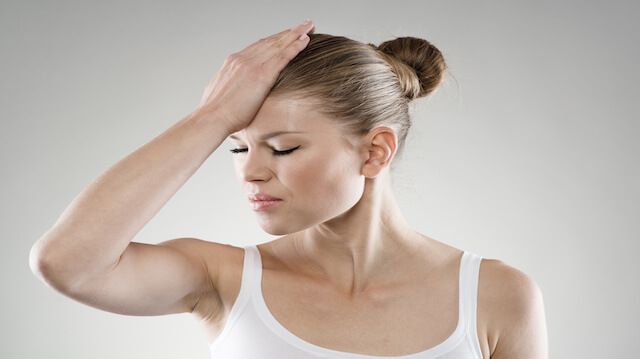 Researchers from the Massachusetts Institute of Technology (MIT) and the Riken Brain Science Institute in Japan, used light to recover the lost memories of mice, which they believe opens the door to possible applications in people with amnesia.

The controversy of amnesia

Medical experts seem to be split between two schools of thought when it comes to amnesia. Some believe that it happens when brain cells have been damaged and memories cannot be retrieved. Others believe memories have simply been blocked off and therefore cannot be remembered.

The findings of this most recent study indicate the latter is likely to be true. It revealed that memories of mice did remain, and there was simply a problem retrieving them.

According to Susumu, “The majority of researchers have favored the storage theory, but we have shown in this paper that this majority theory is probably wrong.”

For purposes of the study, researchers stimulated the neurons that naturally activate when memories are formed. The researchers used blue light pulses to stimulate these neurons or “memory engrams” and found surprising results.

Normally, various stimuli, like images, tastes, and smells activate these engrams and form day-to-day life memories. However, for the study, scientists attached a protein to these memory-related neurons that allowed them to be activated by light. 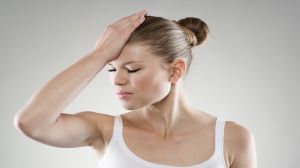 Researchers believed that when memories are formed, their synapses are strengthened allowing them to send messages between neurons. To test this theory, they used anisomycin to stop the synapses of the mice from strengthening.

To see if the memory of the “freezing” inducing chamber could be recalled, they used blue light pulses on the mice treated with anisomycin. After the use of the blue light pulses, the mice demonstrated a “freezing” response even when they entered a completely different chamber.

The memories were not lost, just difficult to retrieve

Researchers concluded that the earlier memory associated with fear was being recalled after using the blue light pulses.

“The strengthening of engram synapses is crucial for the brain’s ability to access or retrieve those specific memories,” explained study co-author Tomas Ryan, a researcher at MIT.

This insightful study helped researchers to look separately at mechanisms for storing memories, as well as those for recovering stored memories.

As explained by Tonegawa, “Past memories may not be erased, but could simply be lost and inaccessible for recall.” He said that the findings, “will stimulate future research on the biology of memory and its clinical restoration.”

These findings on memory give hope for amnesia patients, and perhaps someday they might lead to treatments for other memory disorders. What do you think?