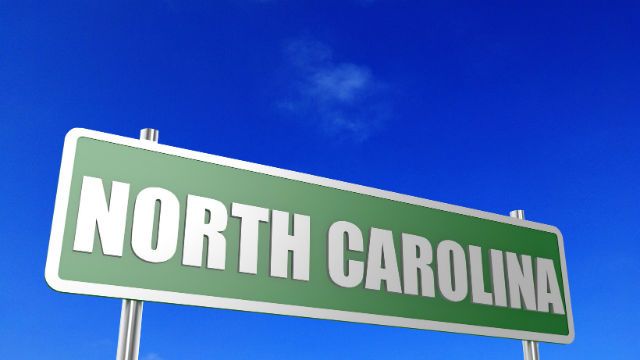 North Carolina is set to become the latest state to pass a medicinal marijuana legislation, with a measure passing through the state Senate with unanimous approval. With more and more states approving marijuana to treat certain conditions, it is clear that the therapeutic potential of this plant is becoming increasingly accepted.

The new measure waiting for Governor Pat McCrory’s signature in North Carolina would permit the use of cannabidiol (CBD) an extract of cannabis, for the treatment of persistent seizures. The bill is named the “Hope 4 Haley and Friends” bill, after a 6-year-old girl with multiple seizures who is hoping to benefit from CBD, which has been shown by some research to help with this problem.

According to North Carolina Representative, Pat McElraft, “this is going to give hope to a lot of precious children who have been waiting a long time.”

The passage of this bill through North Carolina legislature comes on the heels of Florida’s approval of low-THC marijuana extract for the treatment of seizures, muscle spasms, and certain cancers. In Florida, the measure passed by a 30-9 majority, and requires that the marijuana be converted to liquid form before use.

Currently, nearly half of all states in the US have some form of legalized medicinal marijuana, although specific fees, regulations and stipulations vary state by state. Despite the fact that an increasing percent of the US population is recognizing the benefit of marijuana for treating medical conditions, it remains a Schedule 1 controlled substance, in the same category as heroin. 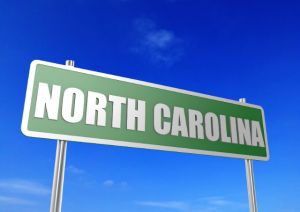 While there is still a lot of stigma surrounding marijuana, it is slowly changing as more and more states are recognizing its value. Former president Bill Clinton recently told NBC, “I think there is a lot of evidence to argue for the medicinal marijuana thing.”

When taken via methods other than smoking, such as cannabis coconut oil capsules, it can provide a safer, not to mention completely natural, way to ease the pain and discomfort of certain medical conditions than the drugs currently prescribed, and luckily, lawmakers are beginning to agree.