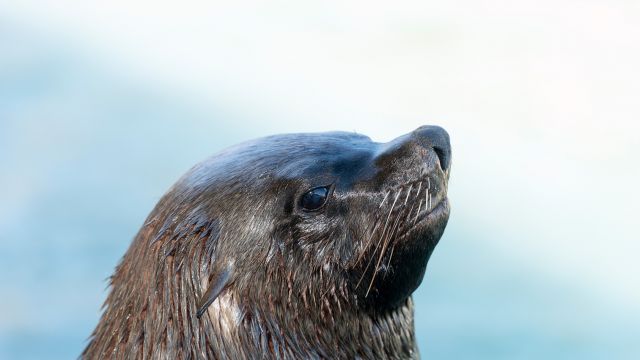 Have you ever been so hungry that you have contemplated stealing a meal out from under someone else?

In the Hyatt Mission Bay Marina, San Diego, California, a man’s victory picture was sadly interrupted, and a sea lion got more than he bargained for. Reports indicate that the California man was on his boat posing for a photo with his impressive catch.

A sea lion, who was obviously eye-balling the man’s catch, shocked everyone on board when it jumped on the railing and grabbed the fisherman’s arm. It wouldn’t be a stretch to suggest that the sea lion was aiming for the fish and just fell short, grabbing the man’s arm instead! 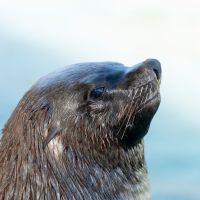 The man was underwater for about 15 seconds, where he suffered cuts on his hand and arm. The 62-year-old needed medical attention and is recovering in hospital. Needless to say, this sea lion swam off from the incident without its dinner!