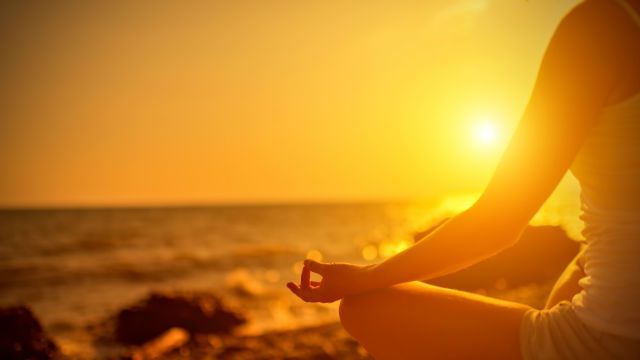 With the wide variety of benefits that can be enjoyed through practicing yoga, it is exciting when new discoveries are made uncovering even more good that it can do for us.

A new study performed by researchers at the University of California, San Francisco, have found that certain yoga programs may significantly help women suffering from urinary incontinence.

Urinary incontinence can be an embarrassing health issue for many people, one which can have a negative impact on overall quality of life. It can be difficult to enjoy normal activities, or concentrate at the office, if you’re constantly worried about a leaking bladder. Millions of Americans suffer from this issue, and over half of them are women. It becomes more common with older age, although younger people are sometimes affected, as well.

UC San Francisco researchers, including first study author Dr. Alison Huang, set out to see if the practice of yoga could help women suffering from urinary incontinence (men were not included because men’s urinary incontinence is often due to prostate problems, which are a separate issue).

She and her team worked with Judith Hanson Lasater and Leslie Howard, two yoga consultants with experience in practices targeted towards pelvic health, to develop a specialized program for the study.

Dr. Huang wrote, “we specifically developed a yoga therapy program that would be safe for older women, including women with minor mobility limitations. So we were partially assessing safety of this program for older women who are at highest risk for having incontinence in the first place.”

For the study, 20 women with daily urinary incontinence issues (ages 40 and older) were recruited, and split into two groups. One group was placed in the yoga program that the researchers and consultants designed, for a duration of six weeks, while the other group received no therapy. After six weeks, results showed that the women in the yoga program had a 70 percent reduction in urine leakage. The control group had only a 13 percent reduction.

Specifically, the researchers observed that the women in the yoga program had the most significant improvement in “stress incontinence,” caused by increased pressure on the abdomen by activities such as bending over, as well as coughing and sneezing.

Along with strengthening pelvic floor muscles, the researchers also speculate that the anxiety-relieving benefits of yoga may also play a big role, as incontinence has been linked to conditions such as depression and anxiety. 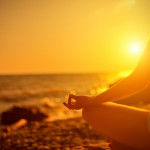 This ancient practice has also been found to improve balance and flexibility, strengthen bones, relieve many types of chronic pain, lower blood pressure, increase lung capacity and boost overall cognitive function. If you have even a little bit of extra time in your week, a yoga class can be one of the best activities you fit into that time-slot.

If you suffer from urinary incontinence, talk to a yoga instructor about specific types of sessions that include pelvic floor strengthening, as well as recommendations about how often you should practice to find relief.