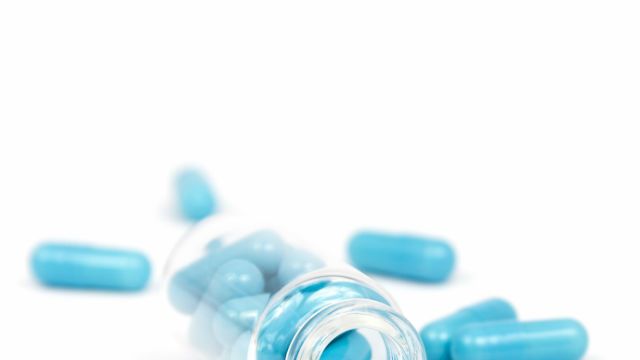 If you or someone you love is currently taking birth control pills, you may want to read this. A new study performed at the University of Salzburg in Austria has linked hormones found in birth control pills to changes in the gray matter of the brain.

While some of the changes found were actually positive, the fact that these contraceptives are changing women’s brains in previously untested ways is cause for concern.

When researchers controlled their results for age, they found that the women who were using anti-androgenic oral contraceptives had “significantly larger” gray matter areas than the control group in certain brain regions, including the hippocampus, which is integral in memory. Women taking androgenic pills, on the other hand, had less gray matter in these regions than the control group.

The researchers do state that their study has limitations, due to its size. They also assert that the study does not show which exact compound in each birth control pill had the effect on changing the brain’s structure. It is exactly this unknown that is troubling.

As we previously reported, some birth control pills have been linked to a higher risk of hypertension, and others may increase risk of breast cancer. These pills also have many potential emotional side effects, including mood swings and depression, though these are individual to each specific woman.

Today, over 100 million women around the world use oral birth control pills. Until more is known, there are risks, plain and simple. If you don’t want to take the gamble, you may wish to have a talk with your doctor about non-hormonal contraceptive options that may work for you.