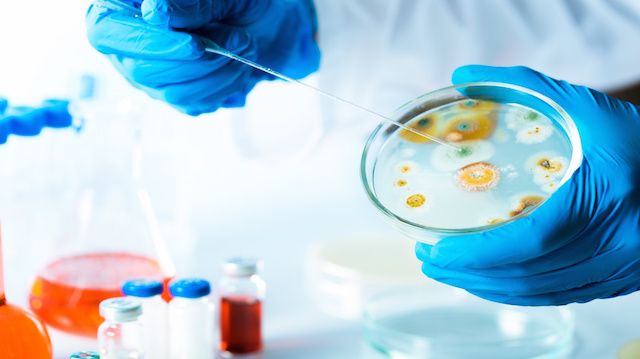 And now for the latest in gross news: New research suggests that we’re surrounded by a cloud of invisible microbes and fart bacteria. As unique as our fingerprints, these clouds of bio-residue may actually help researchers understand contagious diseases better.

How do we spread germs?

We spread bacteria three ways: by direct contact with surfaces indoors; through airborne emissions via breathing, our skin, hair and clothes; and finally through suspended cell-laden dust found indoors. According to the National Institutes of Health’s Human Microbiome Project, we carry anywhere from three to five pounds of bacteria around with us every day. Although that sounds unappealing, most of this bacteria is beneficial to our health. 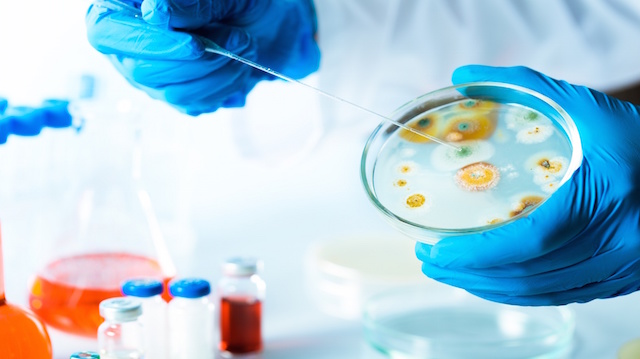 Up to two pounds of these microbes are located within our gut and protect us from both the outside world and inflammatory conditions. We know, thanks to research by experts like Dr. David Perlmutter, a leading natural medicine neurologist in the U.S., that the health of the microbes in our gut greatly dictate our overall health.

The fact that we’re breeding grounds for bacteria isn’t surprising — it’s something we’ve been aware of for quite some time. What researchers had neglected to investigate were the trillions of bacteria, old skin cells, microbes, yeast and other microscopic material that orbit around us like a biological aura.

According to a new study published by the online journal PeerJ, many of the particles floating around us are actually gut microbes. Everyday activities allow for these microbes to escape the body: a burp, a few uttered words, a sneeze, even a fart, all provide ways of gut bacteria to escape to the outside world.

James Meadow, a former researcher at the University of Oregon and co-author of the study, told Wired magazine, “If I scratch my head, thousands of skin cells, cell fragments, bacteria and fungi get airborne.” To make matters worse, Meadow quoted a colleague, saying, “The world is covered in a fine patina of feces.”

So how did Meadow and his colleagues quantify this claim of a microbe- and feces-covered world? They conducted two experiments in sterilized rooms, where they gathered DNA from the participants. In the first experiment, subjects played on a laptop for four hours while air filters captured anything they sloughed off, breathed out or expressed via gaseous emissions. The team isolated the DNA from the collected filter screens. They were surprised at the sheer amount of DNA collected.

The second experiment involved the same participants sitting in a sterilized room for an hour and a half while samples were collected in floor dishes. According to Meadows, the experiments showed, “If you are close enough to shake hands with someone, you are in their microbial cloud.” Meadows told Wired that when another person walks by, they actually pick up some of your bacteria. This makes sense when we think about how disease spreads; we can wash our hands and keep surfaces clean but still get sick from a co-worker in the next cubicle.

While the full extent of this study’s findings has yet to be determined, researchers are looking forward to using the microbiome cloud in forensic cases and to better understand how disease spreads.