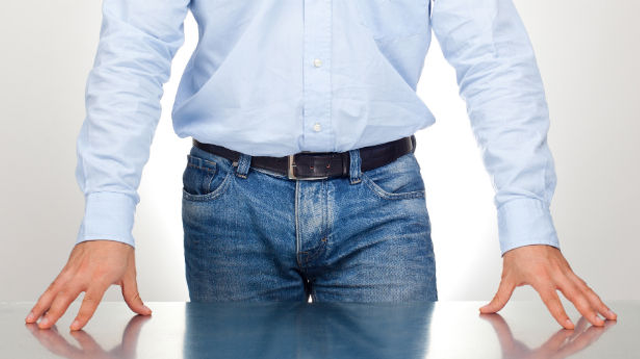 Science continues to amaze us almost daily with new findings and discoveries. Often, science reveals the possibility of things that once seemed impossible. Such is the case with a recent report of the world’s first successful penis transplant.

The victim of a botched circumcision

The successful penis transplant was performed on a 21-year-old South African man, whose own penis had been amputated after a circumcision accident during a traditional initiation ceremony three years prior. The surgery was carried out at the Tygerberg Hospital in Cape Town by the staff of the urology department at Stellenbosch University.

The nine-hour procedure was performed on December 11, 2014, and it has proven to be a success, as the man has regained full functionality of the penis.

“We repaired a small hole in his urethra, the pee pipe, last week so we could remove his catheter and just that induced an erection on the operating table. We were so surprised at that erection that he certainly is getting very good results for his transplant,” said Professor Andre Van der Merwe, head of the urology division at Stellenbosch University.

Few setbacks and a good recovery

During the procedure, Van der Merwe’s staff had to manage small blood vessels inside of the penis and attach them to blood vessels in the abdomen. The smallest blood vessels were only a little bigger than a millimeter wide. While performing an operation of this type, there are many things that can go wrong.

The surgeons did encounter a temporary setback with a blood clot formation in one of the blood vessels. They also encountered some bleeding and oozing, but now the young man has made a “good recovery,” according to his doctors. 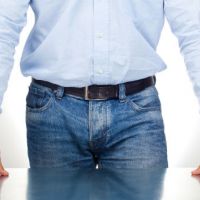 Sometimes, transplant patients have psychological issues once they become the recipient of someone else’s organs or material. Such was the case with a Chinese man who had a penis transplant back in 2006. Two weeks after the transplant, the doctors removed the penis because the patient and his wife had suffered severe psychological problems from the situation.

There was a careful psychological screening process before the South African man was approved for his surgery. While his girlfriend chose to decline counseling, Van der Merwe announced in an interview that the patient is doing well and has become sexually active again.

Proving it can be done

The South African medical team involved with the operation included three senior doctors, transplant coordinators, theater nurses, a psychologist, anesthetists, and an ethicist. The real force behind the whole process was Professor Frank Graewe, the head of plastic reconstructive surgery at Stellenbosch University.

According to Graewe: “We’ve proved that it can be done – we can give someone an organ that is just as good as the one that he had. It was a privilege to be part of this first successful penis transplant in the world.”