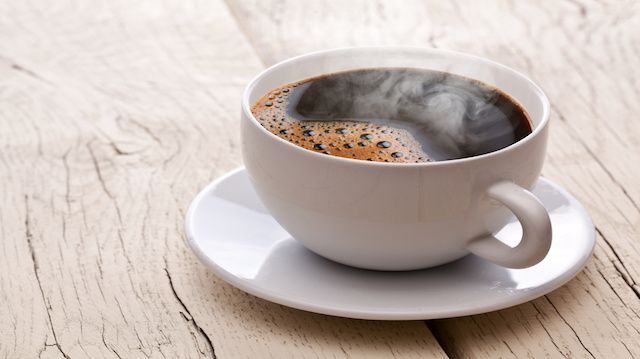 A recent review study out of the University of Georgia examines the performance-enhancing benefits of caffeine via coffee instead of caffeine pills. Caffeine pills have long been discussed for their potential performance-enhancing benefits in sports, but Simon Higgins, a third-year doctoral student of kinesiology in the College of Education, University of Georgia, has taken a closer look at the benefits of caffeine from a natural source.

“Previous research has focused on caffeine itself as an aid to improve endurance,” Higgins said in a University of Georgia press release. “Coffee is a popular source of caffeine, so this paper looked at the research surrounding its ergogenic benefits.” Higgins and coauthors of the review study published their findings in the International Journal of Sport Nutrition and Exercise Metabolism (2015). They examined more than 600 studies involving caffeinated coffee and exercise performance.

Nine studies were included in the review after determining that they analyzed caffeine from coffee, not pill form. Five of the nine studies showed significant physical improvements. “Three of six studies found that coffee reduced perceived exertion during performance measures significantly more than control conditions,” according to the study. Researchers compared caffeine from coffee with caffeine from pills and concluded, “Coffee providing 3-8.1mg/kg (1.36-3.68mg/lb) of caffeine may be used as a safe alternative to anhydrous caffeine to improve endurance performance.”

This review study could prove to be beneficial for athletes who take anhydrous caffeine in pill form. Coffee as a source of caffeine may outperform caffeine pills for several important health reasons. 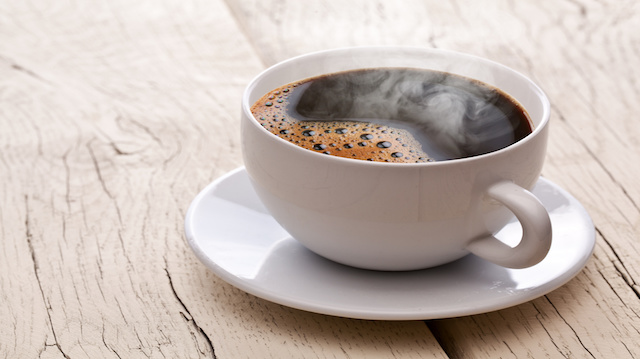 “This is helpful for athletes because coffee is a naturally occurring compound,” Higgins said a University of Georgia press release. “There’s the potential that getting your caffeine by drinking coffee has similar endurance benefits as taking caffeine pills.” Drinking coffee to get a competitive edge may also be safer when it comes to drug testing in sports.

The American College of Sports Medicine “ACSM Current Comment” evaluation on caffeine from coffee versus pills notes, “It is easy for endurance athletes to improve performance ‘legally’ with caffeine, as ergogenic effects have been reported with as little as 3 mg/kg body weight (bw). Even ingesting a moderate caffeine dose (5-6 mg/kg) is permissible.”