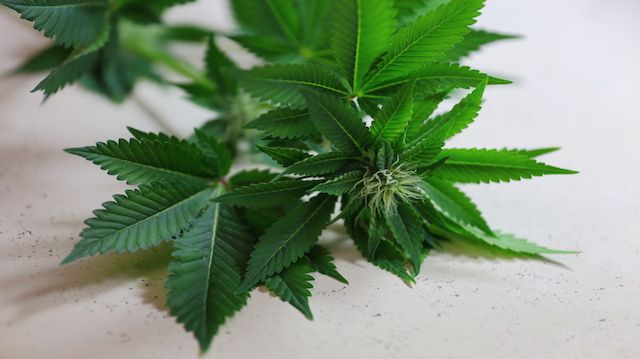 It’s the city of risks at the poker table, of Bugsy, the Rat Pack, over-the-top ceilings, fountains, lit signs; it’s Las Vegas. In Sin City, just about anything goes, but as they say, what happens in Vegas stays in Vegas. Will that list of activities soon include legalized marijuana?

Neal Gidvani, attorney at law and the head of law firm Harris Moure’s restaurant and regulated substances practice team in Las Vegas sure thinks so. In a blog post published on the Canna Law Blog, which offers “Legal support for the cannabis business community since 2010” Gidvani states that he believes Nevada will become the fifth state to legalize recreational marijuana in 2016 by initiative.

The initiative, which will be on the November 8, 2016 ballot is an “indirect initiated state statute.” With voter approval, one ounce or less of marijuana would become legal for recreational use by people who are 21 years old or older. The initiative would also levy a tax on marijuana sales, the revenue from which would go to K through 12 education.

According to the proposed bill, a 15 percent tax would be imposed on the wholesale price of marijuana. The existing sales tax applicable to goods sold in Nevada would also apply to sales. It’s potentially a boon of funds for the state’s education system. If the initiative becomes law, it will prohibit the sale of marijuana to minors. The new law would prohibit using marijuana while operating a vehicle — as well as using the substance in public. But, according to Gidvani, there’s a little legal flexibility with the word “public.”

“The initiative defines ‘a public place’ as ‘an area to which the public is invited or in which the public is permitted regardless of age,’ which suggests that age-restricted, private establishments (like clubs or lounges) could allow cannabis consumption on their premises,” he writes. “We can see it now – a marijuana lounge at The Wynn, maybe right next to The Buffet.”

There’s a lot of support in the state for marijuana legalization. The Campaign to Regulate Marijuana Like Alcohol claims that legalized pot will create safer communities and bolster the local economy. “It just makes sense,” says the website. “Marijuana is objectively less harmful than alcohol to the consumer and to society – it is less addictive, less damaging to the body, and less likely to contribute to violent and reckless behavior.” And with the initiative on the ballot, it’s pretty clear that many Nevada residents agree. 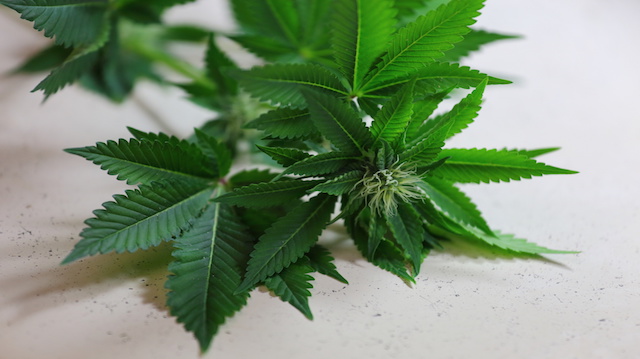 According to Gidvani, “Sixty-four percent of Americans between 18 and 34 years old support legalization and that number will likely continue to grow as people warm to the idea of legalized (and heavily regulated) cannabis.” Perhaps that’s the key — heavily regulated cannabis. According to the Marijuana Policy Project, Nevada has decriminalized personal-use marijuana possession, yet despite this stance, possession of marijuana can still result in a misdemeanor. If the initiative becomes law, “Law enforcement officials will be able to spend their time addressing mores serious crimes, and adults will no longer be punished simply for using marijuana,” Mason Tvert, a spokesman for the Marijuana Policy Project, told Time magazine. According to Time, other states like California, Arizona, Maine and Massachusetts may not be far behind.

Since 2016 is also a presidential election year, it should be interesting to see if Nevada residents choose to legalize recreational marijuana. If experts like Gidvani are right, this time next year, we’ll see marijuana advocates celebrating.

Do you think Nevada will legalize recreational marijuana next year?