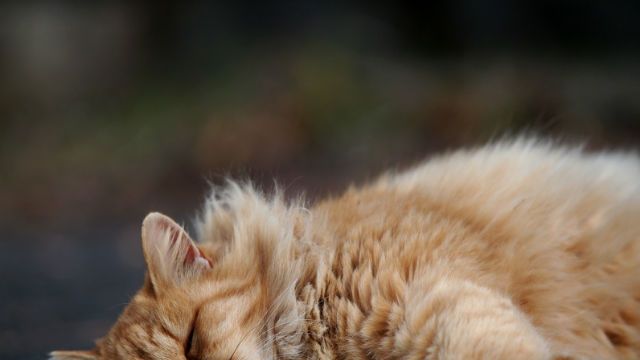 Feeling guilty about your nap habit? You shouldn’t. According to more and more research, napping is a smart, productive and healthy thing to do. Studies have linked napping to a sharper memory, more creative thinking, and lower incidences of heart disease, making taking a nap ideal for pretty much anyone.
Here are 8 reasons to take a nap every day!

Studies show that workers typically become less productive later in the day. However, a study out of Harvard showed that a 30-minute nap increased the productivity levels of workers back to the levels they were at the beginning of the day.

If you ever feel lethargic or drowsy during the day, taking a nap can fix that! A NASA study found that pilots who took a 26-minute nap were more alert and had quicker reaction times compared to pilots didn’t take a nap. Even naps as short as 10 minutes have been shown to increase feelings of alertness.

Some people wake up fresh from a nap, and unexpectedly feel as though they have an answer to a problem they’ve been trying to solve. A team of researchers monitored the brain during naps to discover why napping is so beneficial to problem solving. They found that the right hemisphere of the brain—the side most strongly linked to creativity—is very active during naps. So whenever you hit a creative or problem solving wall—simply lay down and take a nap!

If you’re having trouble remembering things or retaining new information, a nap may help. During sleep, recent memories are transferred to the the brain’s neocortex, which is where long term memories are solidified and stored for access. This process, however, requires REM sleep, which means squeezing in a longer nap: about 60-90 minutes.

Parents know that there’s no cure for a cranky toddler like a nap, but studies have shown that naps can also boost adults’ mood. So the next time you feel a tantrum coming on, put yourself a time out and take a nap!

In our hectic culture, we tend to never take a break, which can lead to stress and burnout. Taking a nap reduces stress by allowing you to relax and re-start. The National Sleep Foundation suggests a nap to be the equivalent of a ‘mini-vacation’ during the day.

Napping can boost your sensory perception as well as a full night of sleep, according to nap researcher Sara C. Mednick. This means food tastes better and your surroundings can appear more vivid and beautiful.

Nap research has been exploding over the past few years, and we’re sure that more amazing facts about naps will continue to emerge. For now, forget the stigma against naps and give yourself permission to take one whenever you need it, as it may lead to a happier, healthier and more productive you.