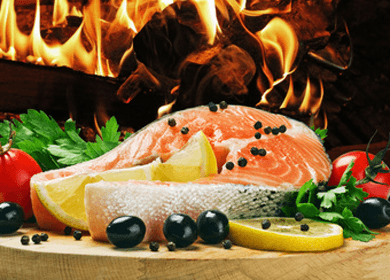 In a study from Spain, researchers found that eating a Mediterranean diet is one of the best ways to fight belly fat and lose weight. Since belly fat is linked to serious medical conditions such as type 2 diabetes, heart disease, high blood pressure and cancer, any approaches to eating that can help people lose visceral fat could lead to a healthy longevity. 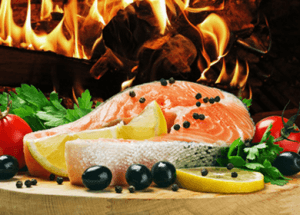 The Skinny on the Mediterranean Diet

Although the study was not designed to help study participants lose weight, researchers were surprised to find that weight levels changed for study subjects. Individuals on the high carbohydrate diet gained weight in their torso and belly, while they lost fat in their legs. However, individuals following the Mediterranean diet saw improvements in their glucose levels and burned visceral fat. Individuals following the high saturated fat diet saw poor insulin secretion which is a risk factor for diabetes. Additionally, their weight also increased.

A Mediterranean diet largely consists of nut and vegetable-based fats in addition to high-protein sources such as fish and poultry. Olive oil is also a large component of this diet. Other typical foods include complex carbohydrates such as brightly colored fresh vegetables and fruits. Tomatoes, squash and leafy green vegetables are frequently ingredients in many meals.

Do you eat many of the foods found in Mediterranean meals? What are your approaches to fighting belly fat?