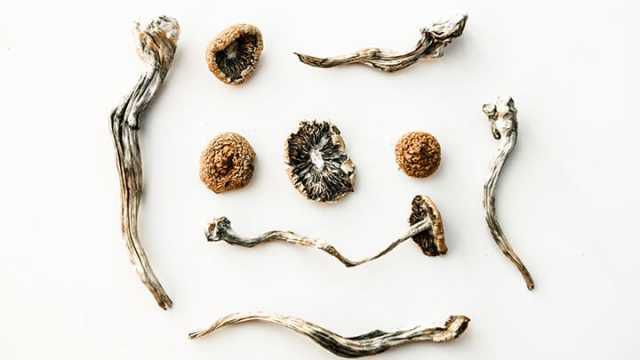 In just one dose, the active ingredient in “magic mushrooms” — called psilocybin — can alleviate anxiety and depression in cancer patients, according to two separate studies published this week. For some patients, it can be downright life-changing.

For those who are inexperienced with magic mushrooms or other hallucinogenic drugs, psilocybin is a banned substance in the U.S., meaning researchers had to get special clearance to study it. Psilocybin can create feelings of euphoria, distortions in sense of time, altered perceptions, spiritual experiences and visual and mental hallucinations.

In one study conducted by NYU Langone and published in the Journal of Psychopharmacology, researchers found that psilocybin offered immediate relief from prolonged emotional distress in those with life-threatening cancer.

For the seven-week study, researchers assigned half the participants .3 milligrams of psilocybin per kilogram. The other half were assigned a placebo of 250 milligrams of niacin, which created a “rush” similar to the onset of a hallucinogenic experience. Halfway through treatment (about three and a half weeks in), participants switched drugs.

Researchers reported that cancer patients had vast improvements in their quality of life, including going out more, boosted energy, better relationships with family members and increased productivity at work. Many patients also reported feeling at peace, more spiritual and altruistic. Even better, of the 29 subjects monitored, 80 percent still felt the positive effects six months later.

The other study from a team of researchers at John Hopkins University reported similar findings among the 51 cancer patients they studied.

What did participants have to do?

Dinah Bizar, a participant diagnosed with ovarian cancer, described her profound experience to Business Insider. After taking psilocybin, she visualized her fear as a physical mass in her body. “I screamed at it and told it to get the f— out,” she said.

Even though she was an atheist at the time, she went on to say that, “I was bathed in God’s love and that continued for hours. I really had no other way to describe the incredibly powerful experience.”

Like so many others, years later, Bizar’s anxiety and depression surrounding her cancer diagnosis are simply gone.

Side effects of psilocybin

More research is needed, of course. But from these promising results, it looks like the side effects of psilocybin (both immediate and long-term) are not life-threatening. In fact, they may be quite the opposite: life enhancing.

While administering psilocybin, researchers noted that there were no serious adverse events, either medical or psychiatric.

The few negative side effects were temporary and relatively minor:

Side effects of psychiatric medications 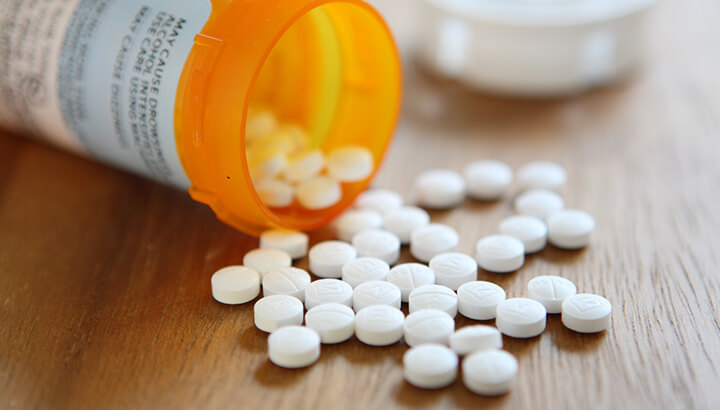 While their mood-boosting properties may prove vital for some, conventional medications for depression and anxiety can come with a host of side effects — and many are far more disruptive and dangerous than psilocybin.

Not surprisingly, patients can experience any of the following side effects:

Hang on a second. Feelings of depression from an anti-anxiety medication? No, that certainly won’t do. No wonder cancer patients want to opt for something different. 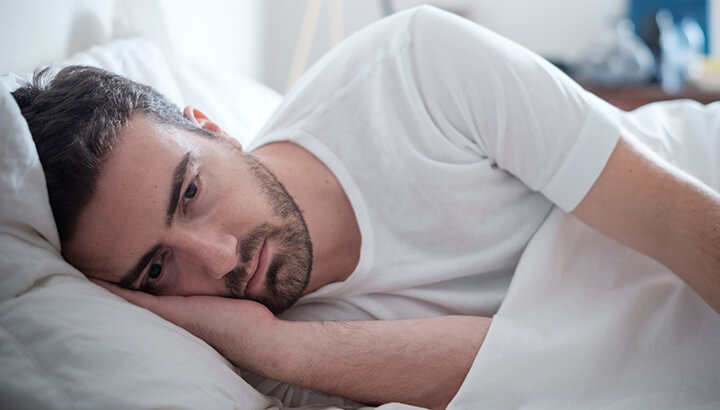 In addition, one study showed that patients who take benzodiazepines for more than six months have an 84 percent chance of developing Alzheimer’s disease. In another study, researchers found that benzos impair cognition over long-term use, including the brain’s speed of processing and verbal learning. Basically, that’s fancy talk for brain damage.

As is the case with psilocybin, sometimes it seems like nature really does have all the answers. After all, if you start to pay close attention, you’ll find that the earth is teeming with remedies for even the most stubborn of ailments. Can’t fall asleep? Try drinking valerian root in a tea. Want to lower your blood pressure? Sprinkle liberal amounts of cinnamon on healthy snacks. Need a boost in the bedroom? Experiment with cloves and ginger.

From physical problems to mental maladies, there always seems to be a natural treatment within reach. Why should anxiety and depression be any different? If your body is already fighting cancer, perhaps trusting one of nature’s antidotes may be the gentlest way to give your mental health a fighting chance. Cancer already takes down your body, it shouldn’t have to take down your mind too.

Hopefully, the U.S. government will start to relax the “all drugs are bad” campaign it’s been touting for years — especially where natural substances, like psilocybin, are concerned.

What do you think, would you try this controversial remedy for anxiety or depression? Should psilocybin remain a banned substance? Let us know!