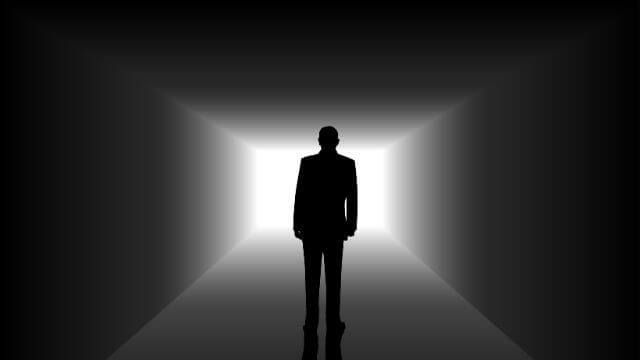 If someone you know and love is in a coma, science may have a significant bit of good news. A new study performed by researchers at Northwestern University in Chicago found that hearing the voices of loved ones telling them stories from their lives could help speed recovery.

For those unfamiliar with the condition, there are various degrees of coma, from complete unresponsiveness, to a minor level of consciousness. A coma results when the brain is injured severely enough, and can be very unpredictable. Some individuals awaken within a day or two, some take weeks, and some are in a coma for years.

To test whether or not comatose individuals could hear and respond to their loved ones, the Northwestern research team performed their study on 15 individuals (of an average age of 35) in comas classified as either “vegetative” or “minimally conscious.” The brain activity of these individuals was measured and recorded.

Then, the families of the comatose individuals were helped by therapists to come up with stories that would be meaningful to their loved one – stories that ideally included the entire family interacting together. The stories were recorded and played for the some of the comatose individuals for six weeks, four times each day. A portion of the group did not hear stories, and served as a control group.

The researchers found that the therapy was significantly effective in helping the individuals in their journey towards regaining consciousness. Their brains were found to respond to the stories, and to other stimulus tests, such as the sound of a bell. They were found to become more aware, more responsive, and awakened with greater ease than the control patients.

Theresa Pape, the study’s lead author, wrote, “we believe hearing those stories in parents’ and siblings’ voices exercises the circuits in the brain responsible for long-term memories. That stimulation helped trigger the first glimmer of awareness.”

Pape added, “after the study treatment, I could tap them on the shoulder, and they would look at me. Before the treatment they wouldn’t do that.”

So, if someone you love is in a coma, and you’ve been struggling internally with how best to help, and if they can hear you – research strongly points to the fact that they often can – then use your voice, tell uplifting stories of your times together – this could be the very best medicine they receive!