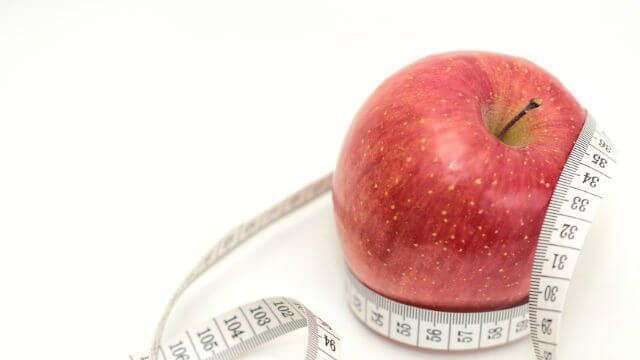 The way we think about ourselves, and as a new studies show, even the way those closest to us regard us and communicate to us, are crucial components in terms of how effective our weight loss and weight management efforts are.

It turns out, criticism is not exactly the most effective motivator when it comes to weight loss. In fact, a new study out of the University of Waterloo in Canada found that women whose family members criticized their weight put on more weight than women whose families accepted them as they were.

According to Dr. Christine Logel, the study’s author, “when we feel bad about our bodies, we often turn to loved ones—families, friends and romantic partners—for support and advice. How they respond can have a bigger effect than we might think.”

The research focused on university-aged women, an age group known for feeling dissatisfied with their weight and physical appearance. At the beginning of the five-month study, they recorded the height and weight of the women, and inquired about how they felt when they saw their weight as a number on the scale.

After five months, the researchers spoke to the women again, and asked them about what their families had to say about their weight and weight concerns.

The women studied were not overweight, but their BMI was at the higher end of the healthy range. Despite the fact that they were within the healthy range, many of the women still expressed dissatisfaction with their weight and appearance to the authors of the study and to their family members.

However, even the women who were not unhappy or concerned about their weight at the beginning of the study gained weight if their family tried to pressure them to lose weight.

As Professor Logel said, “lots of research finds that social support improves our health. An important part of social support is feeling that our loved ones accept us just the way we are.” She added,“we all know someone who points out our weight gain or offers to help us lose weight. These results suggest that these comments are misguided.”

This research suggests that when we receive positive messages from our loved ones, we feel better about ourselves, which causes us to take better care of our health and do a better job of managing our weight. Feeling unconditionally accepted by loved ones may also play a role in lowering stress levels, while having high stress levels may be caused by receiving critical or negative messages. High stress levels are a common cause of weight gain.

So, if there’s someone in your life that you want to help lose weight and get healthy, the most effective strategy may just be to love and accept them as they are. The boost in self-esteem and feelings of security might just be what they need to take better care of themselves and get healthy!