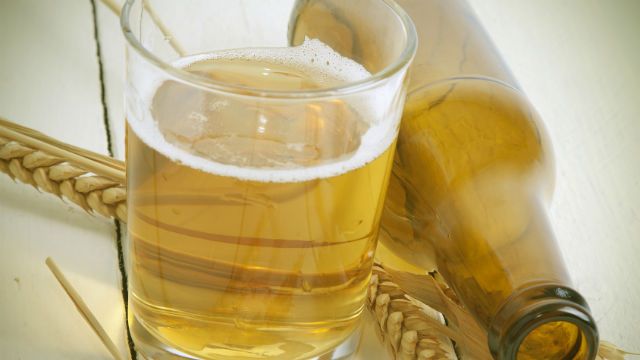 While we all know that if we drink too much beer, one of the unfortunate side effects may be a lapse in memory. Nevertheless, according to new research from Oregon State University, a flavonoid antioxidant found in hops could help to improve memory and boost cognitive function.

The flavonoid in question is xanthohumol, and it is found in nature solely in hops. For their experiment, Oregon State researchers administered xanthohumol to a group of young mice, as well as a group of older mice, for eight weeks, to test its effect on palmitoylation, a biological process linked to the gradual decline of memory.

Results showed that the young mice exhibited enhanced cognitive function, including spatial memory. The older mice did not.

Daniel Zamzow, of the University of Wisconsin-Rock County, stated, “xanthohumol can speed the metabolism, reduce fatty acids in the liver and, at least with young mice, appeared to improve their cognitive flexibility, or higher level thinking. Unfortunately it did not reduce palmitoylation in older mice, or improve their learning or cognitive performance, at least in the amounts of the compound we gave them.”

What is also unfortunate is that you likely won’t reap the benefits of xanthohumol from drinking a beer or two. In order to equate to the amount that was linked to cognitive benefits in this study, one would have to drink just over 5,600 bottles of beer. However, this research may lead to the development of a xanthohumol supplement, after further testing is done.

Speaking of beer, this beverage has certain health benefits of its own. Although it is obviously detrimental in excess, and has unhealthy levels of sugar and carbohydrates, beer contains several B-vitamins, as well as the mineral silicon, which may help to strengthen bones. It is also diuretic in nature, and may thus aid in the prevention of kidney stones. As many beers contain gluten, however, choosing a gluten-free variety is wise.

Research has found that a drink per day of any kind, including beer, may help to reduce the risk of heart disease. Just keep in mind that the benefits do not compound if you have more. The USDA recommends no more than one drink per day for women, and two for men. One drink is defined as 12 ounces of beer, 5 ounces of wine or 1.5 ounces of liquor.