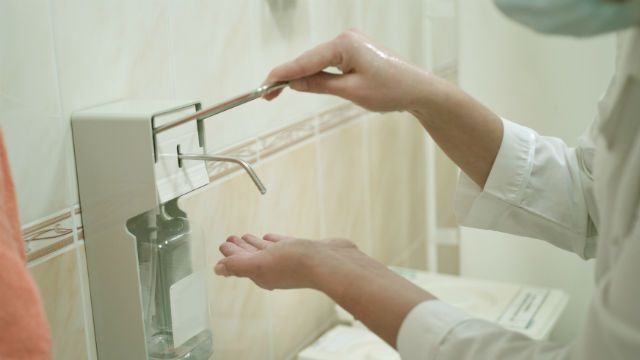 A new study performed by the American Psychological Association has uncovered some disturbing results: hospital workers tend to wash their hands less frequently towards the latter part of their shifts. So, if you’re the last patient a doctor or nurse sees, there is some cause for concern.

The CDC reports that over one million Americans contract infections at medical offices, hospitals, nursing homes and outpatient surgery centers each year. About 100,000 of these people die from their infections. It is common knowledge that frequent hand washing can greatly reduce the risk of spreading these infections.

For their study, researchers surveyed three years of data on hand washing from just over 4,000 hospital caregivers in the US. Over a 12-hour shift, “hand washing compliance” fell nearly 9 percentage points. If workloads were intense, compliance declined further than when workloads were lighter.

Hengchen Dai, the study’s leader, stated, “demanding jobs have the potential to energize employees, but the pressure may make them focus more on maintaining performance on their primary tasks (e.g., patient assessment, medication distribution), particularly when they are fatigued. For hospital caregivers, hand-washing may be viewed as a lower-priority task and thus it appears compliance with hand hygiene guidelines suffers as the workday progresses.”

Because of these statistics, if we are to take further control of our health, it is important that we ask our healthcare staff if they have washed their hands. Unfortunately, as we reported  last year, only 67 percent of patients reported giving this reminder, largely because they felt uncomfortable.

However, with the results of this new study, and previous hospital surveys which state that handwashing protocols are only followed by staff about half of the time, asking this all-important question is necessary. Oh, and make sure you wash your hands, too!