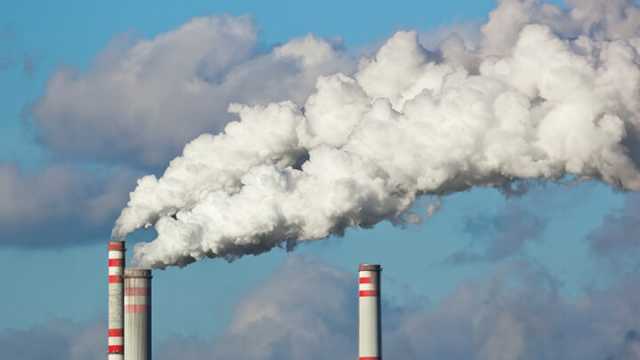 Unfortunately, efforts to combat climate change are often cloaked in a narrative that better resembles a blockbuster Hollywood movie than it does reality. The role of the evil villain is played by the dirty energy companies. The hero is the noble environmentalist, cast as the underdog whose intentions are altruistic and pure.

For real progress to take place on reducing greenhouse gas emissions and adapting to a changing climate, however, we need government, industry and citizens working together. On this global team, some of the most important players will be the energy companies.

This might seem counter-intuitive. After all, wasn’t it the energy companies who got us into this mess? Aren’t they the ones who fed us coal and built our society up on a bedrock of fossil fuels?

Maybe, but it’s also possible energy companies are a response to a demand from the market, and not necessarily the instigators in the deal. What is clear is that a transition to renewable energy is far easier with the big energy companies on board.

Luckily, the energy companies are hopping on board. This is both because of market demand and because of government policy that makes it easy to turn a renewable energy project into something profitable. Now we have an interesting dynamic developing. Some of the energy companies that have been described as particularly destructive to the environment are also pioneering new and more efficient renewable energy projects. The Hollywood enemy of the environmentalist might actually be their greatest ally. 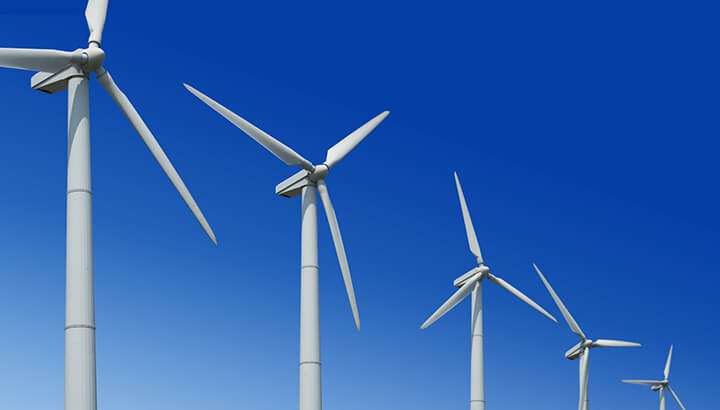 A popular example to use when speaking about energy companies converting to renewable energy is the North Carolina-based Duke Energy. This company was once ranked as the dirtiest energy producer in the country. In recent years, they’ve shown a trend of replacing dirty energy with clean.

The company’s “dirty” reputation had been mainly due to their large coal operations throughout the United States. In the last few years, things have been changing. They’ve closed down some of their older coal plants to replace them with investments in wind and solar.

The company currently generates 2.4 gigawatts of energy through renewables and is aiming to produce 12 percent of sales through clean energy by 2021. These aren’t blow-away numbers, but it does reflect a changing strategy within the company.

Duke recently announced that they have partnered with Siemens in order to offer wind turbine maintenance services to wind farms across North America. This is another example of the company learning to generate revenue and create jobs through their expertise in the renewable energy field.

One of Enbridge’s chief projects is the development of pipelines for transporting natural gas and petroleum products, such as Alberta’s controversial bitumen (a very thick and coarse type of oil). Recently the company had a large pipeline project, dubbed the Northern Gateway Pipeline, rejected by the Canadian government for failure to adequately consult with First Nations (aboriginal Canadians) along the route. For years, Enbridge has faced protests and blockades from environmentalists adhering to the Hollywood narrative of heros and villians. But they aren’t the only people upset with the company.

Enbridge is one of the largest renewable energy producers in the country, with more than $5 billion invested in renewable energy research since 2002. But Enbridge faced a large backlash for their support of renewable energy as well. When the company placed large wind farms across rural Ontario, local citizens were outraged. They were concerned about the possible health implications for nearby communities.

It’s likely the case that no matter what Enbridge does, they will upset the public — doing so is just the nature of the energy business. 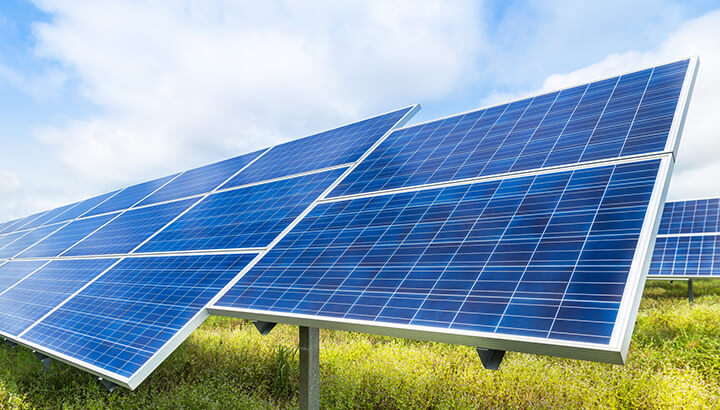 Even companies referred to as “Big Oil” are getting in on the renewable energy party. Shell has already invested billions in biofuels. It is looking to invest $75 million over the next five years in India to help expand its already burgeoning solar energy market. Shell’s investment in renewable energy is mainly focussed in India and parts of Africa.

The French oil and gas company recently purchased controlling interest in Sunpower, a solar company with annual revenues in the multi-billions.

The Norwegian based Statoil, an oil and gas company with annual revenue over $100 billion, is now one of the world’s largest investors in clean energy. This should come as little surprise, considering the government of Norway owns controlling interest in the company.

How we determine the practices of the world’s energy companies

The critics will say that the investments in clean energy are small in comparison to the other operations. But that the companies are making them at all demonstrates their willingness. Now it is up to us to motivate these companies to do more. There are two ways citizens are able to influence a company’s investment in clean energy:

When someone chooses to go with a renewable energy provider, they are making a difference in their own energy consumption and casting a vote for sustainable energy. Every customer that makes the switch sends the message to energy producers that this is what the market is demanding. The energy companies will only change their priorities as fast as their customers do.

The U.S. Department of Energy lists renewable energy providers by state here. For Canadians, Bullfrog Power is a company that has been providing this service for years.

Encourage your elected leaders to do more. Contact them and ask them what their strategy is to move away from fossil fuels. You might not get a response. However, the more people participate, the more it sends the message that voters are concerned.