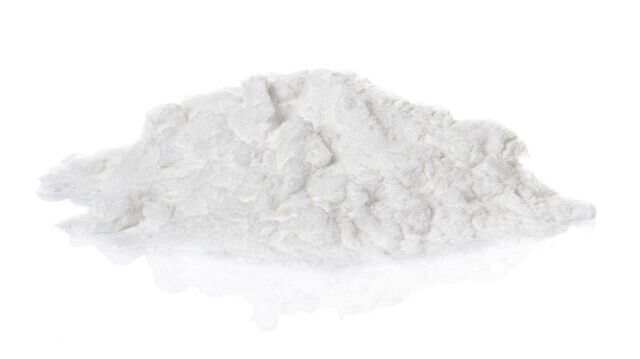 But what are the health risks behind caffeine powder? After all, this supplement is widely used and has been under the FDA radar for years. Pure caffeine powder is sold in 100 gram amounts for only $10, but one small teaspoon boasts the stimulating caffeine power of approximately 28 cups of coffee.

The potency of pure caffeine powder is the focus of the FDA’s recent warning letters, since the recommended dose of the supplement is one-fourteenth of a teaspoon, approximately 200 milligrams. This dosage is equivalent to approximately two cups of coffee. The problem is, how do consumers adhere to the exact recommended dose? What does one-forteenth of a teaspoon even look like?

The precision needed to measure a healthy dose — and avoid a lethal dose — of caffeine powder may prove challenging when using ordinary household measurement tools. The line between safe and harmful is dangerously thin, according to the FDA. A statement issued by the FDA on Tuesday read, “These products are dangerous and present a significant or unreasonable risk of illness or injury to consumers. The difference between a safe amount and a toxic dose of caffeine in these pure powdered products is very small.”

The FDA concerns may be valid and individual consumers may be at risk when using pure caffeine powder as a daily supplement. Research published in The American Journal of Forensic Medicine and Pathology (2013) discusses a case in which a 39-year-old man overdosed from caffeine powder. The study states, “If consumed in high doses, this xanthine alkaloid is profoundly toxic and can result in death.”

In 2014, two deaths associated with caffeine powder consumption came one year after researchers began to take notice, expressing concerns over the mortality and morbidity of pure caffeine powder use. James Wade Sweatt, 24, and Logan Stiner, 18, both died after consuming caffeine powder as a supplement. Their deaths sparked a new conversation over the toxicity of caffeine powder, as advocates began protesting for FDA oversight. 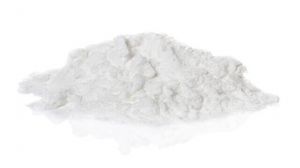 There are pharmaceutical benefits regarding caffeine powder. It is a common ingredient in anti-migraine medication and has been found to have other therapeutic benefits as well. A 2002 study published in Food and Chemical Toxicology discusses the positive and negative effects caffeine has on human behavior. The study states, “The evidence clearly shows that levels of caffeine consumed by most people have largely positive effects on behavior. Excessive consumption can lead to problems, especially in sensitive individuals.”

A few of the supplement companies which import pure caffeine powder have already stopped selling to consumers online, but still provide it to energy drink manufacturers. “In light of our recent warning letter from the FDA, Bulksupplements.com has chosen to stop selling pure caffeine powder to consumers,” said Kevin Baronowsky, CEO of Hard Eight Nutrition, one of the FDA warning letter recipients.

Caffeine has several health benefits and research has found that drinking a few cups of coffee a day provides essential antioxidants which fight free radicals. Pure caffeine powder may have a place in the supplement industry, but the fine line between safe and toxic dosages needs to be addressed. Do the supplements or energy drinks you consume contain caffeine powder?