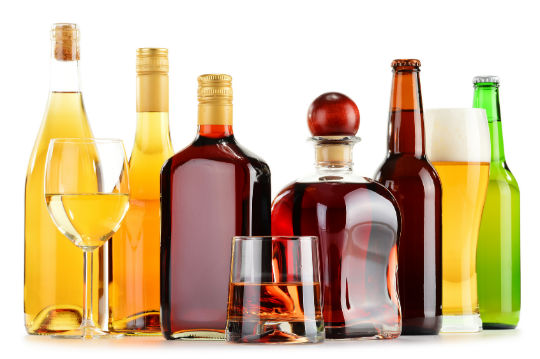 Now that powdered alcohol, or ‘Palcohol,’ has been legalized, many politicians and children’s groups are raising concerns that it may become a problem with underage drinkers.

New York’s Democrat senator, Chuck Schumer, has dubbed it the, “Kool-Aid for underage drinking.” Worse still, some fear that it may encourage dangerous experimentation such as injecting or snorting the product.

Palcohol is a white, powdered form of alcohol that was developed by Lipsmark, a company founded by wine-taster and entrepreneur, Mark Phillips. Phillips says he invented Palcohol as a means for hikers to be able to enjoy an alcoholic drink without carrying bottles of alcohol with them when climbing.

The substance was initially approved in April of 2014, however, the approval had been withdrawn when concerns were raised about proper labeling of the products. It was expressed by a spokesman for the regulating body that a label could not be denied merely on the grounds of “potential for abuse.”

The government approval that was eventually granted to legalize Palcohol covers powdered versions of a margarita, vodka and rum, and a cosmopolitan cocktail. While the federal government approval has been granted, individual state governing bodies have the power to regulate sales of alcohol products within their borders.

So far, Alaska has already banned Palcohol. It has also been banned in Delaware, Louisiana, South Carolina, Massachusetts, and Vermont. Colorado has a temporary ban in place that it pushed through its legislative system last month. Lawmakers in other states are in varying stages of regulating a ban on the product. These states include Iowa, Ohio, Rhode Island, and Utah.

According to Deb Goldberg, State Treasurer of Massachusetts, “the sale of powdered alcohol is prohibited in Massachusetts, and for good reason. Our first priority is to protect the health and safety of our residents, especially children.” 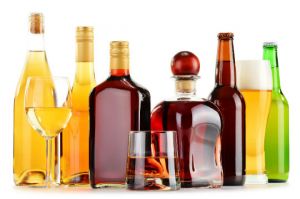 Senator Schumer expressed his disbelief over the US government approval of Palcohol. He argued that it posed a tremendous danger to minors because its very nature makes it easily concealed, mixed with other drinks or food, or even worse, snorted.

Senator Schumer referred to earlier test versions of Lipsmark’s website for Palcohol, which he explained had promoted the use of the product as a way of avoiding alcohol bans. He said that it also promoted the idea of snorting the product in order to become instantly intoxicated.

Phillips does not deny that some of the earlier marketing concepts had been questionable, and expressed that the idea of snorting Palcohol would be pointless and painful.

“Why would someone spend an hour of pain and misery snorting all of this powder to get one shot into their system?” Phillips questioned before demonstrating how to mix drinks using Palcohol, which he then sipped and exclaimed: “Ah! It’s wonderful.”

An equally important concern is the flammable quality of alcohol. Carrying a powdered form of alcohol on your body could mean getting it on your clothing. If you were to then come into contact with a spark, such as from a lighter, you could end up on fire.

“It’s alcohol, which is flammable, and since it’s a highly textured grain, it can stick to you,” said Loren Grush, assistant editor of Popular Science magazine. Grush then used a lighter to ignite a bowl of alcohol powder, which burst into a bright, strong fire.

“You don’t want that on your body,” she added.