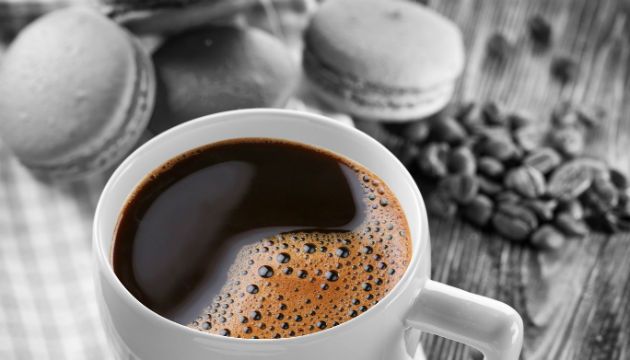 Drinking coffee, in moderation, may help support good liver health according to a new study. The research published in the journal Hepatology, found that people who consume three or more cups of decaf or regular coffee a day had lower levels of abnormal liver enzymes that are considered to be a sign of damaged liver cells.

The study, conducted by the National Cancer Institute, backs up previous studies which found drinking coffee may help reduce the risk of developing liver disease and cirrhosis, stroke and diabetes, though research has also linked high caffeine consumption to cancer, an increased risk of heart disease and memory loss. Because a large amount of caffeine could harm health, the scientists say drinking decaf may be the answer for good health.

They found coffee may contain a chemical compound other than caffeine that could work to protect the liver, which is why decaf has protective qualities that may be preferred over caffeinated coffee.

The enzymes are typically present if liver cells have been destroyed or damaged, or if the flow of bile produced by the liver is blocked.

Study participants who reported drinking at least three cups of coffee each day had a lower level of all the tested enzymes as compared to participants who did not consume coffee. The researchers also discovered that participants drinking only decaffeinated coffee had low levels of those liver enzymes. 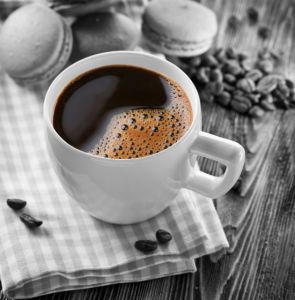 The findings led researchers to conclude that regular decaf coffee intake resulted in lower liver enzyme levels, suggested that compounds in coffee other than caffeine may promote liver health, though they noted that further studies are needed to determine what those components are.

It is important to note that organic coffee is significantly better for you given the chemicals that are used during the production and processing of the non-organic variety. In addition, this article is not meant to lead the reader to assume that coffee does not have negatives. The point is that there is evidence that there are positive effects of coffee on the liver.