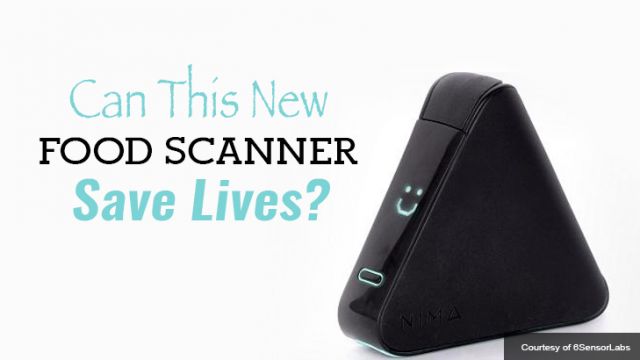 The official release is almost here! Named one of Time’s top 25 inventions of 2015, the Nima sensor is the first portable device designed to detect gluten in food. It just might save lives.

The device is on the smaller side and can be easily thrown in a pocket or purse. Utilizing proprietary, disposable capsules, Nima is able to indicate to users whether the tested food is safely gluten-free or not. When you’re good to go, the small interface displays a happy face. When the food isn’t safe, the device frowns at you.

Nima is set to launch sometime this year. You can pre-order the starter kit for $199.

Overall, there is certainly promise here. I personally foresee myself purchasing one to use less in everyday situations but more when traveling abroad, where a communication error might result in me being served a meal full of gluten.