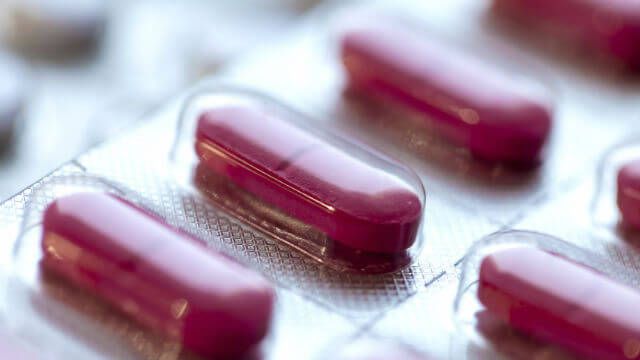 There has always been some debate over the safety of birth control pills, and now thanks to a recent study, they have been linked with an increased risk of brain cancer.

Remember that birth control pills are effective at preventing conception because they manipulate hormones in the female body. Changes in hormones can cause a variety of things to happen, some minor and others very serious.

In a study recently published by the British Journal of Clinical Pharmacology, researchers from the Odense University Hospital and the University of Southern Denmark showed a connection between the hormones in birth control pills and an increased rate of a rare brain cancer called glioma.

Analyzing data from Denmark’s national registries of health records regarding cases of cancer and drug prescriptions, researcher Dr. David Gaist focused on subjects between the ages of 15 and 49 years old who had been diagnosed with glioma, and analyzed their birth control pill usage.

According to Gaist, “if you look at women in Denmark aged 15 to 49, about five in 100,000 experience that terrible diagnosis in a year, and that figure includes women on hormonal contraceptives, so is a very rare event.”

Rare or not, it is still significant and life-altering to the women who do develop it, as well as to their families.

Better methods without the risks

If you really want to prevent conception without risking your long-term health, then you may want to consider Natural Family Planning or Fertility Awareness Methods. There are many reasons to give these methods some serious research and thought:

· They have no side effects.
· They help women learn more about their bodies.
· They have enabled some women to discover reproductive health issues.
· Some of them are just as effective as hormonal contraceptives, and more so than barrier methods.

If the price is an issue, you could consider using urine activated tests to determine your ovulation time, or track your daily temperature with a basal body thermometer. There is also no need to use just one method; a combination of any methods from above will likely increase your odds for success (this is something to talk to your doctor about). Best of all, you won’t have any long-term side effects or scary health risks to worry about.

Because of the risks associated with birth control pills and many other hormonal forms of contraception, a conversation with your gynecologist about non-hormonal birth control methods is truly an important one to have.