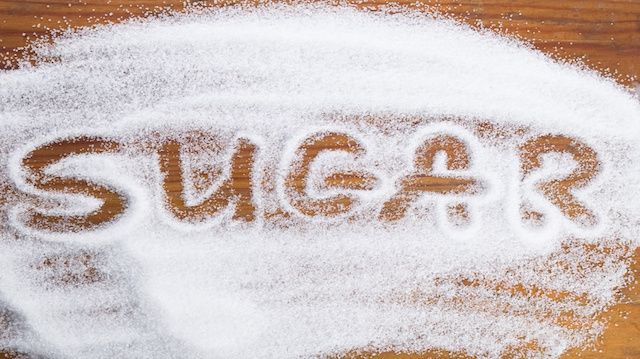 We’ve heard it for years: Americans eat too much sugar. Even when we try to be good, hidden sugar can make its way into our diet, but we may want to be more careful about that. A new study by researchers at the University of California, San Francisco (UCSF) and Touro University has found that sugar is definitely toxic, but we’re not sure it’s telling the full story.

Dr. Robert Lustig, a professor from the department of pediatrics at UCSF and co-founder of the Institute for Responsible Nutrition (IRN), led the study that the IRN says “prove[s] conclusively that dietary fructose restriction improves metabolic syndrome.” Now, we’re not ones to use the word “prove,” and we’re hesitant to say that this study alone should be taken as gospel, but it bears some of our consideration.

In the study, published this October in Obesity, the eating habits of 43 children between the ages of eight and 18 of either Hispanic or African-American ethnicity were examined. Each child who participated in the study self-reported data about how they eat and what they eat. Then Dr. Lustig and his team gave the children subjects a special menu for nine days. This special diet simply replaced most of the sugar in the children’s diets with carbohydrates like pasta, cereal and bread; the overall calorie load remained the same. Subjects were weighed daily, and if daily weigh-ins showed that they were losing weight, they were encouraged to eat more during the nine-day period to maintain weight, if possible.

“When we took the sugar out, the kids started responding to their satiety cues,” said one of the senior researchers, Jean-Marc Schwarz, PhD, of the College of Osteopathic Medicine at Touro University, in the associated press release. “They told us it felt like so much more food, even though they were consuming the same number of calories as before, just with significantly less sugar. Some said we were overwhelming them with food.”

Without changing the number of calories or the amount of exercise kids got, the nine-day diet resulted in lowered blood pressure, lowered triglyceride and LDL-cholesterol levels, and improved liver function. However, the study may be missing a large point. It may not be just the reduction in sugar that affected the subjects’ overall health. Susan Roberts, professor of nutrition at the USDA Human Nutrition Research Center at Tufts University points out that some of the children lost weight, and weight loss has long been considered a contributing factor in the aforementioned health improvements. 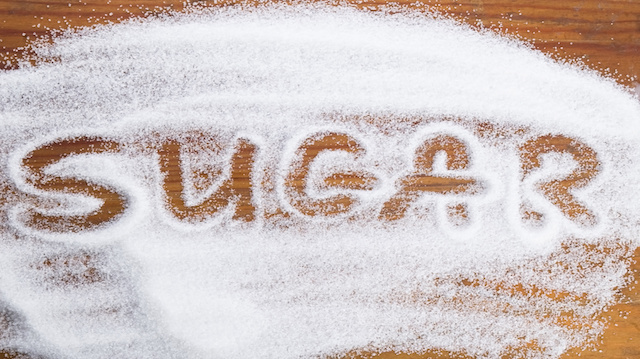 According to TIME, other experts have expressed their concern that the study doesn’t address the even larger issue: Americans eat too much. “Too much calorie intake is still the biggest problem,” Dr. Mark Corkins said. Dr. Corkins is a professor of pediatrics at the University of Tennessee Health Science Center and a member of the American Academy of Pediatrics committee on nutrition. The already obese children used as subjects in the study were clearly consuming too many calories before the start of the experiment, according to Dr. Corkins. “It’s an important study, and the facts coming out of it are very important,” he said. “It means we need to look at sugars, and at the type of sugars and sugar intake. But I worry that people are going to hang everything on this when we still need to reduce consumption.”

Another factor the study doesn’t address is the fact that the researchers substituted grain-based carbohydrates for sugary snacks. We’ve long known that bread and pasta affect the body in a way that’s similar to white sugar, so Dr. Corkins’ remarks are significant. We agree with what Dr. Lustig said when he remarked, “This study demonstrates that ‘a calorie is not a calorie,’” but that’s something most of us already knew. Until we see more studies, we’re hesitant to claim that this study is the be-all, end-all where sugar is concerned. And don’t get us started on the amount of gluten in those bagels and pasta that the kids ate instead of sugary yogurt and barbecue sauce.

As with most things, we should eat in moderation. Too much sugar is bad for us, but simply replacing that sugar with starch — a different kind of sugar — isn’t the answer. Hopefully, this study will prompt other sugar studies in the near future. We’ll keep you posted.

What have you done to eliminate sugar from your diet?