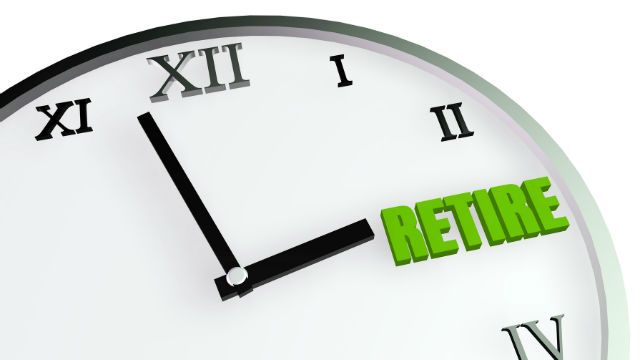 Most of us would love to retire early. Having no boss, no schedule to stick to, no problems – retirement sounds absolutely wonderful. Even if you actually like your job, you just might want to enjoy being able to do whatever you want to do, when you want to, while your body is young enough to do it.

Unfortunately, retiring early isn’t always the best idea. There are a number of reasons not to do it just yet that you should consider first.

The sooner you leave the workforce, the greater the likelihood of something unexpected occurring. Of course, the list of possibilities is practically endless, but the unknowns are by definition, unknown, which means you’ll need to have lots of wiggle room in case things don’t go the way you planned after you quit working.

If you’re still in your peak earning years, it’s essential to build up a cushion that’s as large as possible to protect against life’s inevitable surprises – from health issues to poorly performing investments and everything in between.

If you retire now, you won’t have as much time for your investments to earn interest and grow.

Being forced to return to work

Having to go back to work after you’ve already declared retirement would be extremely difficult. It would mean that you’ve already enjoyed your taste of freedom and doing things you way. Once you’ve experienced that, it’s very hard to go back. You might also have a hard time getting a job that pays as well and is as intellectually rewarding as the one you left.

Don’t declare financial independence until you’re as close to 100 percent certain as possible.

The longer you wait, the easier it is to access retirement accounts

You’ll have to work until at least the age of 55 in order to withdraw anything from your 401k without a penalty, according to IRS regulations. For IRAs, it’s generally not until the age of 59 ½ that you can withdraw penalty-free.

The longer you work, the longer you pay into Social Security, and the later you collect benefits, the higher those benefits will be. Quitting sooner obviously incurs the opposite effects. Your benefits typically increase by approximately 8 percent per year for each year that you delay receiving them past the age of 62. If you wait to start getting your benefits until your full retirement age, you can still work without being penalized.

If you’re one of the fortunate few who still has a traditional pension plan through your employer, you’ll probably get a higher pension for every year you continue to work. The sooner you retire, the lower those benefits will be.

One of the biggest expenses for retirees is having to pay for health insurance before qualifying for Medicare at the age of 65. Waiting until you’re at least 65 can potentially save you a lot of money. If your employer contributes to those premiums, that can also be a factor.

No matter how you look at it, the decision to retire or not is a huge one. It’s essential to look at each and every factor, financially and otherwise, that might come into play in order to make the best choice.