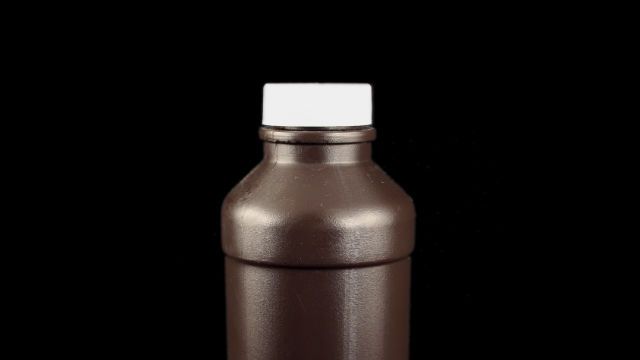 Hydrogen peroxide has a very simple composition: just water and oxygen. However, its potency lies in its simplicity: it is a powerful antiseptic and is able to destroy a variety of pathogens through the process of oxidation.

While hydrogen peroxide is usually thought of as a disinfectant for minor cuts and scrapes – and it is great for this purpose – it can also become your new best friend when it comes to a variety of household cleaning functions.

The following are just ten of the many uses for the inexpensive, 3 percent hydrogen peroxide solution found at your local drugstore:

Dip a sponge or cloth directly into a small bowl of hydrogen peroxide, or spray from a spray bottle and wipe with a cloth, to clean counters, sinks, bathtubs and other surfaces in your kitchen and bathroom.

Banish bacteria on your cutting board

Spray some hydrogen peroxide onto your cutting board, let sit for about five minutes, scrub with a cloth, making sure the solution makes its way into the grooves, and rinse thoroughly.

Combine equal parts water and hydrogen peroxide in a bowl. Submerge sponges in the mixture for about 20 minutes, then rinse.

For a streak-free clean, spray on hydrogen peroxide, and wipe with a clean, dry cloth.

Take the harsh chemicals out of toilet cleaning

To keep your toilet clean, pour about a cup of hydrogen peroxide into the bowl, and allow to sit for about 25 minutes. Scrub with a toilet brush or cloth, and flush. Use a cloth soaked in hydrogen peroxide to clean the other parts of the toilet. 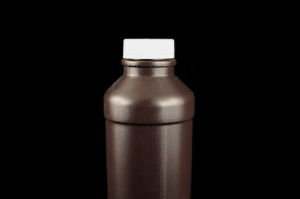 Substitute for bleach when doing laundry

One cup of hydrogen peroxide added to a load of whites will keep them nice and bright.

Pour a capful of hydrogen peroxide directly onto the stain, and let soak for about five minutes. Then, blot with a cloth, and rinse well in cold water. Wash as usual.

Spray the cage with hydrogen peroxide, then spray with vinegar from a separate bottle. Wipe clean with a warm, wet cloth. Allow to dry.

Every couple of weeks, soak you and your family’s toothbrushes in hydrogen peroxide for about ten minutes. Rinse thoroughly.