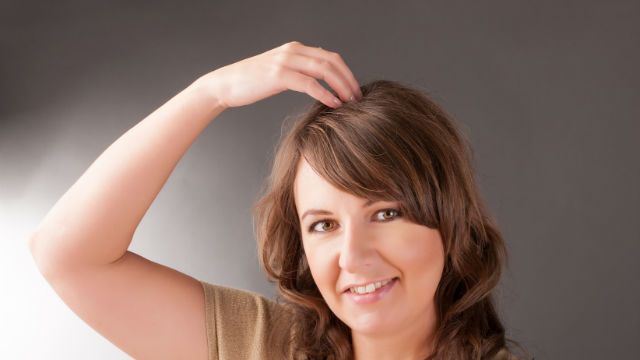 One relatively new method of tackling physical, mental and emotional health issues is known as emotional freedom technique (EFT), sometimes simply called “tapping.” This system was developed by Gary Craig, an engineer, in the early 1990s. Even though this process is just over two decades old, it is based on the principles behind the ancient techniques of acupuncture and acupressure.

The basics of the EFT process involve tapping on certain points, also known as meridians, throughout the body while emotionally evoking and exploring the ailment that you are facing. The concept of meridians, which stems from ancient China, is that of energy centers located along the body that correspond to various areas of health.

Acupuncture, a well-known technique based on these meridians, uses shallowly-placed needles to stimulate the points.

Acupressure is similar, but instead relies on pressing or massaging a broader area around the points. With EFT, the points are repeatedly tapped while consciously focusing on the challenge at hand.

The theory is that by stimulating meridians, blockages that may exist in your body’s energy flow can be opened, and qi, the essential life force, can flow freely once again. While EFT is generally associated with emotional health, addressing issues such as anxiety, depression and past trauma, the concept also encompasses physical issues including chronic pain and addiction.

This process may be especially helpful for negative thought patterns and cycles, which can weigh heavily on many other aspects of your life. By consciously tuning into what is bothering you, and stimulating an associated pressure point, you may be able to clearly address the root of your negativity, and tune your thoughts toward a more positive, wellness-promoting channel.

Once you know the basics of the process and learn the meridian points, you can easily do the EFT technique at home. Even if you are skeptical of this technique, it may be worth finding an EFT practitioner in your area, or even doing some independent research, to see if it helps with what ails you.

The first step to healing is recognizing and addressing the problem, or set of problems, and this is exactly what EFT promotes.