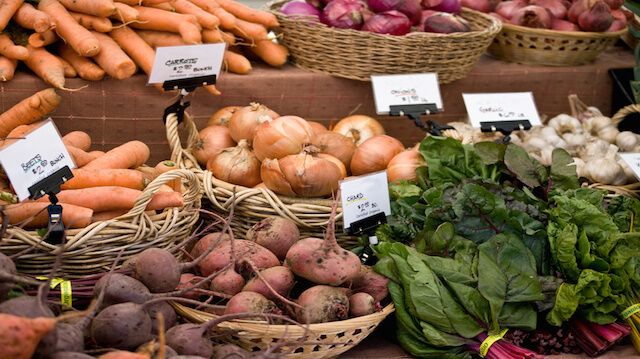 Do you like food, wine and travel? Do you have a passion for classic tastes, with a yearning for the odd palate pleaser, and an interest in new initiatives for subsistence farming? Everyone loves a good foodie-esque travel adventure, and if you are like me, then this list of “bests” will kick your wonderment into overdrive!

Saveur’s 2015 Good Taste Awards is a dynamic look into the world of foodies and travel-minded folk who enjoy a bit of the unusual along with the more traditional. Saveur is a magazine dedicated to food and travel. The magazine asked its subscribers, along with a number of travel experts and notable foodies, to tally a few numbers as they hunted down some of the most stinky, most radical, most interesting vegetarian, and most locally-minded cities and restaurants around the globe.

The list boasts the best of the world, and the winners appear to be in unusual places at frst glance. However, after a bit of browsing, most of them make sense — while others, well, my mind still wonders. From Berlin’s new vegetarian scene, to a country hell bent on feeding its people locally, Saveur’s 2015 Good Taste Awards has it all. There were over 20 Good Taste Awards this year, but let’s take a closer look at a few of the more notable.

Unleash your inner foodie and explore

The Wine Radical: Charles Smith, Seattle. Like any great evening out, let’s start our foodie expedition with wine! Saveur’s award The Wine Radical went to Charles Smith of Seattle Washington, and for good reason. If you were to see him on the street, you would think rock-n-roll and whiskey, definitely not wine. However, he has put wine on the map in the industrial part of Seattle, moving traditions aside and shaking things up. His wines are “punk” and the bottle art most certainly represents his radical, yet casual, approach to wine. You can check out his glass-walled tasting room while enjoying a Kung-Fu Girl Riesling for a mere $12 a bottle. But don’t let the price fool you, just like Charles, there is more than meets the eye!

Transforming Foodways Award: Jamaica. Jamaican farmers and reggae music icons are bringing farm-to-table back to the island in a big way. Chris Blackwell, founder of Island Records, is one of those environmental farmers who wants to grow and buy locally only! Blackwell, who grew up in Jamaica, wants to revive the local food scene and do away with the cheaper, unhealthy foreign food imports to the island. Blackwell mentioned in an interview with Saveur, “When I was growing up, there weren’t the foreign options there are now, it was all local food. Now Jamaican food is not as accessible to Jamaicans because of the imports, which in many cases are mass-produced and cheaper.” Other farmers are pitching in and turning the soil to make the “Zero-Kilometers Initiative” a part of Jamaican culture once again! 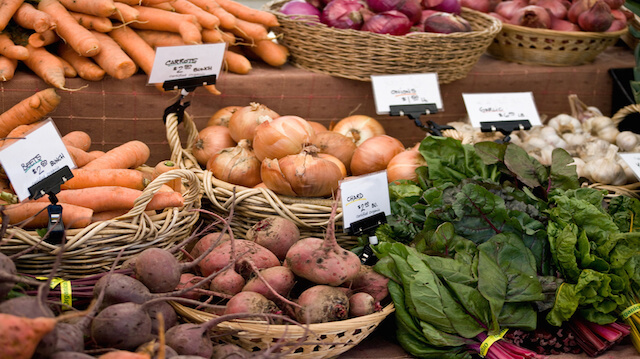 Best New Vegetarian Capital: Berlin. Berlin cuisine has come into its own. In particular, Berlin is at the forefront of vegetarian cuisine. Berlin’s vegetarian scene is growing as fast as the local farms that surround Berlin, which supply the many vegetarian-inspired restaurants popping up all over the city. Eating healthily and locally has become a way of life in Berlin — a new relationship with food has been built on a foundation of culture. Billy Wagner, noted as one of the best, young sommeliers in Germany and owner of Nobelhart & Schmutzig is excited about Berlin’s veggie revolution. “By being brutally local, we’re inventing a new way of eating and cooking in Berlin today,” Wagner told Saveur in an interview.

There are too many Good Taste Awards to list. We will let your passion for travel, food, wine and eating locally be your compass. Here are just a few worth browsing, or even visiting:

Knowing your food, buying locally, and building a relationship with what you eat are all essential ingredients to your health and well-being. Discovering what is happening in the world is an excellent way to exalt your inner foodie while scratching your itch to travel.