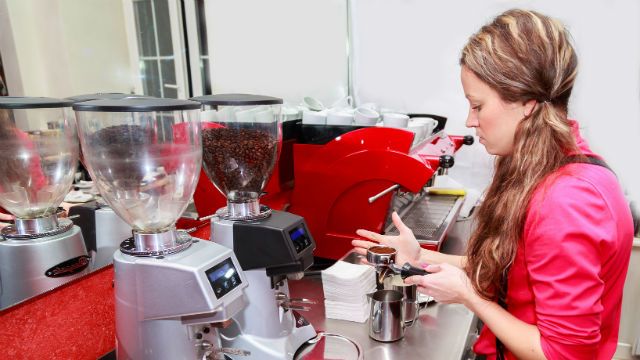 A new study warns that working in shifts for a long period can reduce brain power. For those who work irregular hours, the news is probably not a big surprise, particularly for people whose natural rhythms are more in line with traditional daytime hours.

The study, published in the journal Occupational and Environmental Medicine, looked at 3,232 workers in France and the United Kingdom who were either working or retired at the time of the study. Of those, 1,484 reported working in shifts.

The researchers from University of Swansea and University of Toulouse concentrated mainly on the impact of an abnormal working time on memory, processing speed and overall cognitive abilities of those who participated in the study. They also analyzed the hidden risk associated with rotating shifts and the possibility of the damage being repaired after they stopped working in shifts and followed more traditional office hours.

The results showed that shift work left a lasting impact on brain function, with those who worked in rotating shifts displaying the highest cognitive decline. The impact was the greatest on participants who’d work abnormal hours for more than a decade, with the loss in brain power equivalent to the brain having aged 6.5 years. The good news is that they found the decline can be reversed by switching to regular hours, but unfortunately they say that it takes at least five years to regain the cognitive abilities.

The authors said their research is the first published study into the reversibility of the chronic impact of shift work on the brain after the shift work finishes.

Researcher Philip Tucker, a Professor of Psychology at Swansea University said in a press release, “The study shows the long term effects of shiftwork on the body clock are not only harmful to workers’ physical health, but also affect their mental abilities. Such cognitive impairments may have consequences for the safety of shift workers and the society that they serve, as well as for shift workers’ quality of life.”

The researchers did note that this was an observational study so no definitive conclusions can be drawn about cause and effect; however, they suggest that disruption to the body clock could “generate physiological stressors, which may in turn affect the functioning of the brain.”

Humans are naturally wired to sleep at night by their circadian rhythm, a 24-hour cycle that brings about physical, mental and behavioral changes in the body, affecting cycles, hormone releases, body temperature and various processes. Whether you’re a night person or a morning person is largely determined by your DNA, but if you try to live and work outside of your natural circadian rhythm, previous research has found that you may be negatively affecting your health in a number of ways, in addition to the intellectual impact. Disrupting your circadian rhythm has been linked to heart disease, breast cancer and ulcers as well as vitamin D deficiency caused by reduced exposure to daylight.

The researchers from this latest study warned that the cognitive impairment observed “may have important safety consequences not only for the individuals concerned, but also for society as a whole, given the increasing number of jobs in high hazard situations that are performed at night. At the very least, they say, the findings suggest that monitoring the health of people who have worked shift patterns for 10 years would be worthwhile.