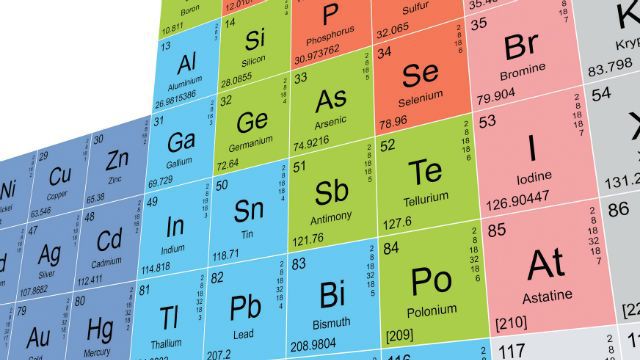 There were 27 chemical elements considered essential for human life, but in a new paper published by the journal Cell, researchers from Vanderbilt University say there are now 28, and the latest addition is bromine.

Among the 92 naturally-occurring chemical elements in the universe, bromine has become the 28th element that’s considered essential for tissue development in all animals, including everything from primitive sea creature to human beings.

Vanderbilt Professor of Medicine Billy Hudson, the paper’s senior author, remarked, “without bromine, there are no animals.” The research team showed that fruit flies died when bromine was removed from their diet, but were able to survive when it was restored. Bromine is commonly found in seawater and thought to have the potential to improve the health of patients on dialysis or feeding tubes, according to the researchers.

Prior to this discovery, the element had not been officially designated as essential for humans, but there had been reports of reduced growth, fertility and life expectancy in some animals as a result of hyperthyroidism that was secondary to a diet deficient in bromine.

In humans and animals, bromine has anti-seizure properties and is well-known to be effective in treating hyperthyroid conditions. Many marine plants, kelp in particular, are rich sources of the newly designated essential element. For people with hypothyroidism, the opposite is true, in that foods high in bromine may interfere with thyroid functioning.

While these foods are healthy and nutritious for most people, those with hypothyroidism may want to avoid or consume them in moderation. Foods that contain a significant amount of bromine include: 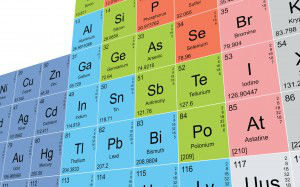 For most people with a thyroid hormone deficiency, crucifers are not a problem, but soy, which is included in many packaged and processed foods in a variety of forms like textured soybean oil and isolated soy concentrate, can be an issue, particularly when over-consumed.