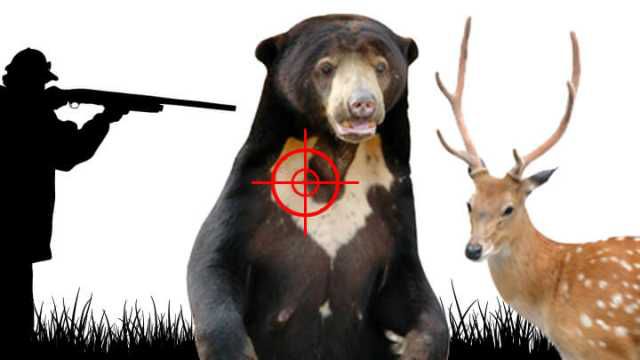 The Colorado Parks and Wildlife Commission has come up with a controversial plan to help support their declining mule deer populations. It’s one that has many wildlife advocates concerned. The state has decided to remove or kill as many as 25 black bears and 15 mountain lions per year from the Roan Plateau ecosystem. The hope is that the mule deer population will improve with less predators around.

Experts estimate there are currently 400,000 mule deal in the region, approximately 80 percent of the ideal number. In order to help improve the figure, some of the predators will be put down. Others will be caught in non-lethal traps and located elsewhere.

Could the plan damage the local ecosystem?

The plan brings up some mighty complicated ethical questions regarding wildlife management. On the surface, it might seem as though removing predators should help the deer population. However, the plan also runs the risk of causing widespread changes to the ecosystem.

The numbers of lions and bears caught per year only amounts to one to two percent of the their population in the area. But the impacts on their population could be far greater than it appears on paper. Catching any adult animal, especially a female, can often mean orphaning babies. This is all but assuring they don’t survive to reach adulthood. It can also mean that individuals in the species have to travel farther to mate, potentially hurting their ability to repopulate.

What is causing the deer populations to dwindle?

In 1983, experts believed that the mule deer population was as high as 625,000. With a population now estimated at 400,000, wildlife experts are trying to pinpoint what has caused such a decline. Narrowing down the root cause is often difficult. But a few key correlations may shed some insight on what is impacting mule deer populations.

The Roan Plateau area, where the state plans to introduce the predator control project, is rich with natural gas. In August of 2008, the state set aside 54,631 acres of the area for natural gas development. The leasing of the land to natural gas companies brought in a windfall of cash for the state, totally $113.9 million. At the same time, the state protected 21,034 acres in the region as an area of critical environmental concern.

The expansion of natural gas operations in the area is consistent with operations throughout the rest of Colorado. In 2014, there were an estimated 32,000 oil and gas wells in the state, up from only 5,000 in 1989. Some experts believe that the real culprit of the mule deer population decline is the habitat loss and fragmentation associated with these natural gas projects. 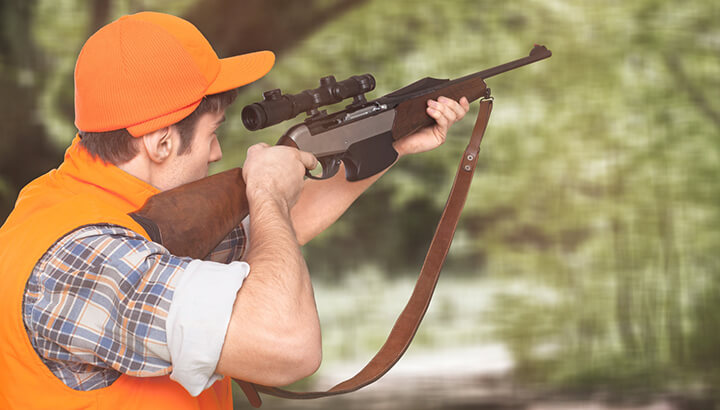 Ninety percent of the Colorado Parks and Wildlife Commission’s revenue comes from hunting licenses — and the most sought after hunting prey is mule deer. It seems likely, then, that the primary motivation for protecting the mule deer is to ensure local hunters continue to apply for licenses, although this has been specifically denied by the commission. This is in contrast to the numerous wildlife organizations that are motivated to protect deer populations for the sake of the deer or for the ecosystem as a whole.

Often wildlife advocates and hunter/angler organizations find themselves working towards the same goal, only with drastic different reasons for doing so. Take the example of the organization “Duck’s Unlimited.”

This conservation organization, founded in 1937, has helped to conserve more than 13 million acres of wetlands and waterfowl habitat. The motivation for doing so, however, is to protect wetlands for the purposes of hunting. They want an unlimited amount of ducks… to shoot.

Still, without the work of Ducks Unlimited, waterfowl populations would be much lower due to habitat loss. Thank you?

Opposition to the plan

“The commission’s utter failure to heed the warnings of dozens of our nation’s leading scientists about the many flaws in the proposed cougar and bear killing plans is appalling,” said Bethany Cotton from the WildEarth Guardians.

They weren’t the only organization to voice disapproval of the project:

“The commission’s approval of the state’s two proposals imposes a death sentence on hundreds of Colorado’s mountain lions and black bears, including their dependent kittens and cubs, and the decision disregards thousands of Coloradans who voiced their disapproval of these studies,” stated Aubyn Royall, the Colorado director of the Humane Society.

The National Wildlife Federation (NWF) seems conflicted in its viewpoint. The organization seems to begrudgingly accept the proposal. But that’s only because there’s little else that can be done in the face of increasing natural gas developments in the region.

“By far, the greatest issue — and one that I think deserves the most attention in any science-based study — is habitat quantity and quality,” stated Brian Kurzel from the NWF. He would not state that his organization opposed the predator-culling plan.

The state plans to spend $435,000 annually for nine years to study the impacts of the program. Many will be watching the results of those studies closely.

How you can get involved

Are you concerned about this program and the impact it could have on the surrounding ecosystem? There are numerous ways you can get involved: