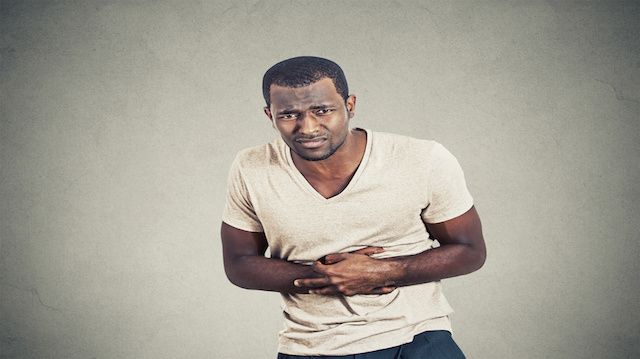 It’s like a James Cameron movie: another creature swimming its way through your body. However, unlike H.R. Giger’s horrific aliens that are waiting to burst out of our bodies, intestinal worms may be good for you. Recent research has found that they may have an anti-inflammatory effect on our bodies, but does that mean people are going to be fighting for worms at the local pharmacy anytime soon?

Intestinal worms are classified a helminth, which is just a fancy word for “worm.” Some helminths act as parasites and carry diseases that can kill us if left unchecked. The porcine tapeworm and the human hookworm, for instance, are two such worms that can cause us some major medical complications.

Intestinal worms can be mutualists

While the Western world is largely without intestinal worms, there are countries around the globe where people regularly carry worms inside their bodies. By studying people in these parts of the world, as well as animals in laboratory settings, scientists have found that rather than acting as parasites, some intestinal worms act as mutualists, “a type of organism that receives benefits from its host, and also provides benefits to the host,” according to Medical Daily.

Protective potential for the brain

One of these benefits may involve protecting the brain. Interestingly, a study conducted by Duke University found that perinatal exposure to worms protects rat babies from brain inflammation. If the mother rat has helminths swimming around inside her body, her babies are protected from several conditions. For instance, the helminths “altered the effect of neonatal infection on the gut microbiome” and provided extra protection against E. coli infections.

A boost to microbiome health?

Gut health and the state of our microbiome determines a large part of our overall health. Poor microbiome health has been linked to the occurrence of inflammatory diseases like diabetes and Alzheimer’s disease, among other conditions. However, it’s possible that helminths can help boost our immunity just by swimming around in our gut. Their presence seems to boost flora production in the gut.

Furthermore, a study conducted by researchers at the University of Edinburgh found that proteins secreted by helminths may help to regulate human immune systems. Researchers found that when a person is treated for certain helminth infections in the course of which the worms are killed, regulatory effects on subjects’ immune systems are reversed. The positive effects of helminth infections has some scientists looking into developing non-living parasite products to address certain immune disorders. By stimulating the immune system, intestinal worms may actually protect the body against inflammation much in the same way that vaccines work — by giving our immune systems a bit of a workout, which results in lower inflammation. 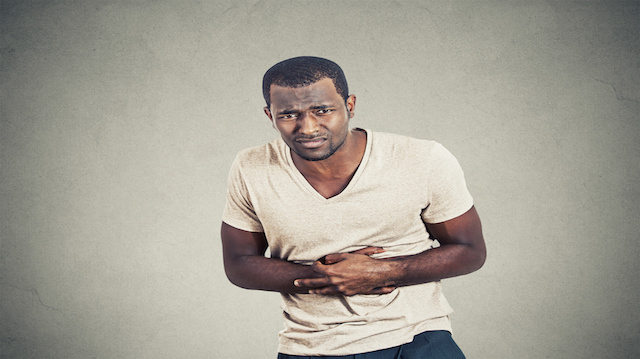 According to a research article published by researchers from Duke University Medical Center and the University of Central Arkansas, “Enhancing biodiversity [of the gut microbiome] via exposure to helminths has effectively treated immune disease in a variety of experimental animal models and in a few published studies involving human subjects.”

The team compiled information from over 250 anecdotal experiences from people who self-treat with helminths and found that a number of inflammation-related conditions including allergies, autoimmune diseases and inflammatory bowel syndrome have been effectively treated by worms. The team also found that other conditions such as anxiety, bipolar disorder, depression, migraines and perhaps even Parkinson’s disease may be treated through the use of therapeutic helminths in the future.

However, this does not mean you should run out and order intestinal worms on the Internet. A number of people have become the author of their own nightmares after ingesting tapeworms to lose weight or for other “benefits” — and some people actually die from the parasites.

So will we see doctors treating patients with helminths in the future? Probably not, but what we may see is the proteins that worms excrete being replicated in supplement form. Most people can barely stomach the idea of worms swimming around in our guts, so we can’t imagine live helminth treatments will gain much popularity.

Does the idea of intestinal worms gross you out?