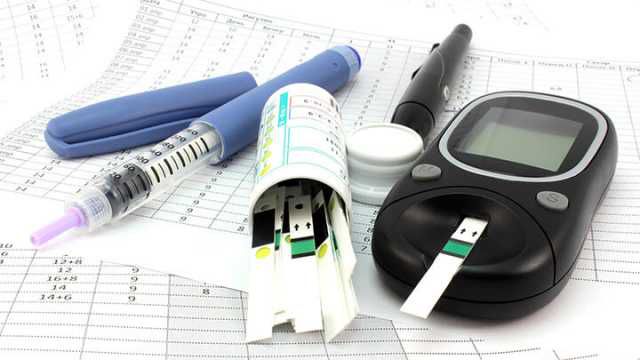 Diabetes, especially type 2 diabetes, is a rising American and global epidemic these days. Chances are, you know someone who suffers from this condition. With rising diabetes rates come rising healthcare costs, which put an additional burden on individuals, families and nations. The frustrating thing about type 2 diabetes is that it’s a largely preventable condition — much of this burden can be avoided.

Diabetes is the most expensive condition in the U.S.

“Modeled estimates of U.S. spending on personal health care and public health showed substantial increases from 1996 through 2013; with spending on diabetes, ischemic heart disease and low back and neck pain accounting for the highest amounts of spending by disease category.”

How many people have diabetes?

The fact that diabetes costs are so staggeringly high may not be too surprising. Especially if you consider how many people are afflicted with this disease. According to the WHO, 422 million people around the world have diabetes. That’s up from 108 million in 1980. In the United States alone, an estimated 29.1 million people have diabetes, according to 2014 statistics presented by the CDC. That’s a whole lot of diabetes across the nation — and across the planet.

Public health costs aside, the personal medical expenses for people with diabetes can be astronomical over a lifetime. According to the authors of a 2014 paper published in the journal Diabetes Care:

Based on their research, the authors of this paper concluded:

“Having diabetes is associated with substantially higher lifetime medical expenditures despite being associated with reduced life expectancy. If prevention costs can be kept sufficiently low, diabetes prevention may lead to a reduction in long-term medical costs.” 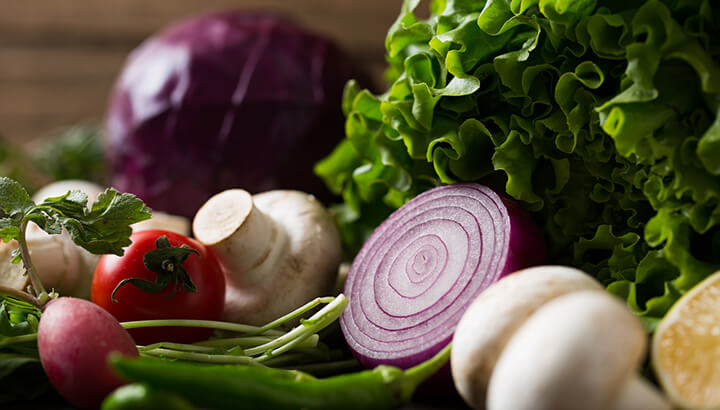 A focus on prevention that is key at this juncture. The fact is, people can prevent many cases of type 2 diabetes simply through living a healthy lifestyle. The WHO clearly states:

“Healthy diet, regular physical activity, maintaining a normal body weight and avoiding tobacco use are ways to prevent or delay the onset of type 2 diabetes.”

If we are to see rates of diabetes go down, and not further up, we’re going to have to take matters into our own hands. Eating a healthy diet of whole, natural foods, exercising regularly and not smoking can greatly reduce your chances of developing this condition. As a huge bonus, a healthy lifestyle can also reduce your chances of developing heart disease, the number two most expensive condition in the U.S. and the number one killer.

The time to embrace a healthy lifestyle is now — for the sake of your wallet and, of course, your life.