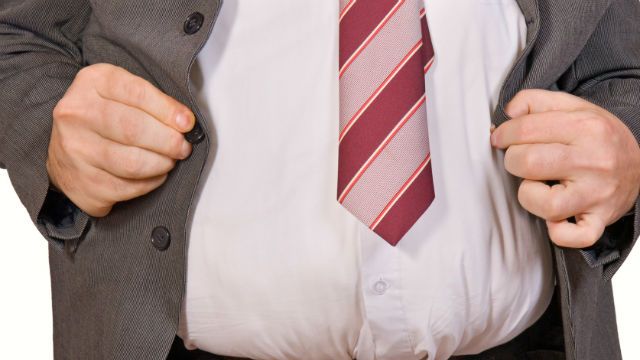 A new study conducted by Swedish researchers has revealed that young men who are already obese as teens could grow up to earn as much as 18 percent less than their peers of normal weight.

The researchers say the loss of earnings can be translated into missing three years of school or degree, with the belief that the wage difference is likely because obese teenagers typically possess lower levels of academic and social skills. This is consistent with the evidence that has linked body size during childhood and adolescence with bullying, lower self-esteem and discrimination by peers as well as teachers.

Previous research has shown only that obese young women pay a price when they enter the labor market. This is the first study to show that the same pattern emerges among men who were already overweight or obese as teenagers, but it does not hold true for males who gain excessive weight only later in life.

The researchers also noted that their results suggest that the rapid increase in childhood and adolescent obesity could have long-lasting effects on the economic growth and productivity of nations. It also reinforces the importance of combating early-life obesity in order to reduce healthcare expenditures, as well as poverty and inequalities later in life.

By encouraging your children to follow a healthy lifestyle from the earliest age possible, you can help decrease the odds that they’ll fall victim to the numerous effects of being overweight or obese, including everything from a wide range of disease and illness to economic consequences.

Remember, the best way to set your child up for a lifetime of good health is by setting a good example. Fill your fridge with lots of fresh, organic produce and other healthy snacks, nix the soda habit and be sure to participate in a variety of physical activities together as a family on a regular basis.