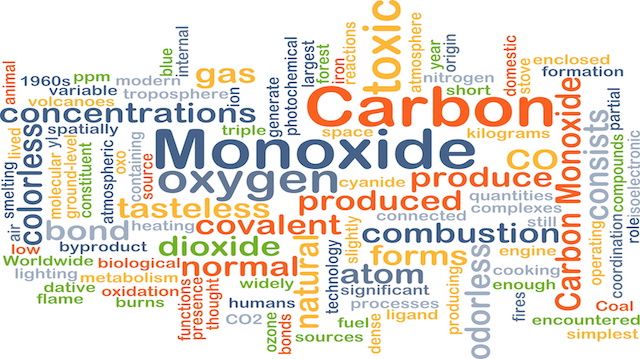 How is carbon monoxide dangerous?

Carbon monoxide contains one carbon molecule and one oxygen molecule. It is produced when there is not enough oxygen available to create carbon dioxide. When you breathe in carbon monoxide, your red blood cells bind to it instead of the oxygen they are supposed to be transporting about the body. Blood oxygen levels decrease which causes a slow suffocation. Your brain can start to die within four minutes of exposure to carbon monoxide, making it extremely dangerous.

Symptoms of carbon monoxide poisoning include the following:

Carbon monoxide exposure increases your risk for stroke and other health problems.

According to the Centers for Disease Control and Prevention (CDC), over 400 people in the United States die from CO poisoning annually, but not all cases happen indoors. In fact, it is possible to be poisoned by CO and even die in an outdoor environment. Often outdoor cases of CO poisoning occur around boats or in other areas with a lot of engine fumes, such as near a racetrack or busy highway. However, barbecue grills can also cause CO poisoning.

“Larger boats, such as houseboats, sometimes have generators that vent toward the rear of the boat. This venting poses a danger of CO poisoning to people on the rear swim deck or water platform…Traveling at slow speeds or idling in the water can cause CO to build up in a boat’s cabin, cockpit, bridge, and aft deck, or in an open area.” 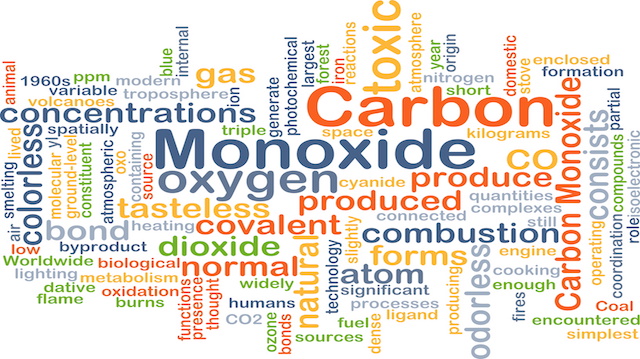 Boat owners should install CO detectors on their boat and avoid idling for long periods to prevent the buildup of carbon monoxide.

A barbecue grill is another source of potential CO poisoning. A barbecue grill can give off CO fumes hours after it is turned off. If you bring a grill indoors (even into a garage), it can cause the fumes to build up, leading to CO poisoning and possibly death.

Even if you are not permanently injured by carbon monoxide, it can still cause short-term health problems.

You can reduce your risk of CO poisoning from a barbecue by taking the following precautions:

The best treatment for suspected CO poisoning is to get to fresh air immediately. The best prevention is to install CO detectors in several areas of the home and in the garage. The potential for CO poisoning rises both indoors and outdoors in the fall and winter (since heating equipment is used during these cooler months) so be particularly mindful.

Carbon monoxide poisoning is a serious health risk that can be deadly. It is important to watch for signs of poisoning even outdoors, particularly near grills, boats and areas with high traffic. By knowing the signs of poisoning, you can significantly reduce the risk that you or your family will be affected by CO fumes, even in outdoor environments.