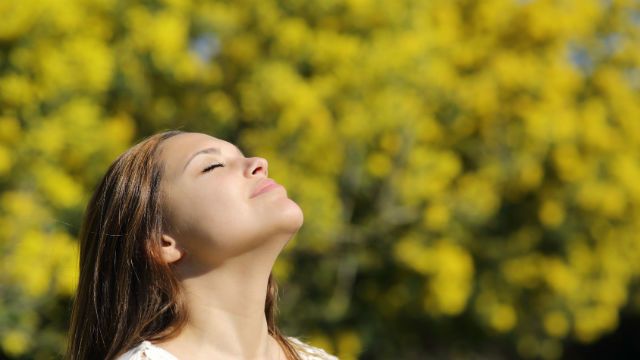 When we exercise, and our bodies burn fat, do you know where all that fat actually goes? If you don’t, you’re not alone – apparently even some doctors and other health professionals are in the dark.

A new survey conducted by researchers at the University of New South Wales in Australia asked a group of 150 doctors, personal trainers and dieticians where the fat goes when a person loses weight. Shockingly, over half of them got the answer wrong.

Physicist Ruby Meerman, the lead author of the study, states, “the correct answer is that most of the mass is breathed out as carbon dioxide. It goes into thin air.”

According to Professor Andrew Brown, the head of the University of New South Wales’ School of Biotechnology and Biomolecular Sciences, “there is surprising ignorance and confusion about the metabolic process of weight loss.” In their paper, the researchers demonstrate how 8.4 kilograms out of 10 kilograms of fat are exhaled as carbon dioxide. The remainder is converted to water.

Meerman asserts, “with a worldwide obesity crisis occurring, we should all know the answer to the simple question of where the fat goes. The fact that almost nobody could answer it took me by surprise, but it was only when I showed Andrew my calculations that we both realised how poorly this topic is being taught.”

Based on their results, the authors are recommending that basic metabolic concepts be included in biochemistry classes in universities, as well as in secondary schools. It is more than a bit disturbing that some practicing physicians did not know the basics of weight loss when asked.

While breathing more will not, unfortunately, transfer to more fat burned, check out our guide to foods that supercharge your metabolism – to get optimal results from your workouts.