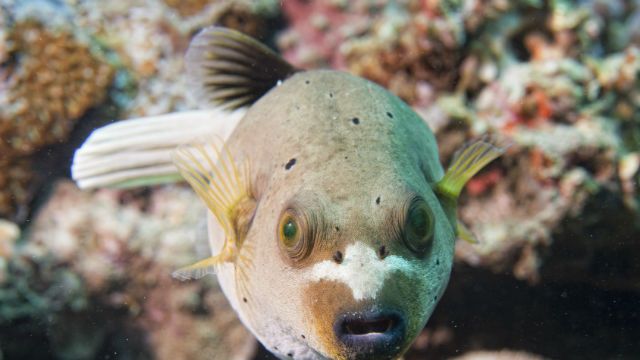 Aphrodisiacs have probably existed since humans first walked on earth – in ancient Egypt, amorous couples were said to have eaten wine-soaked water lilies to enhance sexual performance. While many of today’s health experts don’t give a lot of credence to the idea, there still seems to be plenty of reports that certain foods really do help set the mood.

Some people look to some rather bizarre substances to do the trick – we’re not talking chocolate or even oysters, either. In fact, some of these “appetizers” may not seem very appetizing at all.

While you’re unlikely to find it at your local Whole Foods Market, you can find cobra blood at the Snake Village near Hanoi in Vietnam, as well as the chain restaurant Xin Li Zhi Wan in Guangzhou. Its potency is thought to be linked to the danger of catching and consuming it. The Cantonese tradition of drinking cobra blood straight or with alcohol dates back to between 206 BC and 220 AD.

Ambergris, a solid, waxy, flammable substance produced in the digestive system of sperm whales, was once considered a sweet elixir that went into perfumes. It was prized during the 18th and 19th centuries, and some Arabian texts have recommended its use in the bedroom. Today, many believe that it can boost sexual excitement. Of course, this dull, grey substance is rare and not easy to procure.

Balut is quite common throughout the Philippines and many Southeast Asian countries like Vietnam and Cambodia. It’s a duck egg that contains a fetus about 20 days along, served by vendors who pedal their wares chanting “baluuuut.” It is eaten by tapping the egg, flipping it upside down and drinking the liquid. The egg is then peeled to reveal part of a duck fetus imbedded in the white, occasionally accented by a feather. This strange dish is purported to have Viagra-like properties, stimulating a man shortly after he consumes it.

You’ve probably heard of Spanish fly; it’s been used to induce sexual arousal since the days of Julius Caesar, when he reportedly used it to fuel his exploits. When secretions of this European blister beetle are applied to human flesh, it causes irritation and swelling. Today, the acidic content in its secretions is used for animal husbandry in the US. Similar to Viagra, it can also cause priapism, or persistent erection, which requires medical attention.

Fugu, or blowfish, is known as one of the most poisonous creatures in the sea, but it’s also a prized aphrodisiac. Fugu is served in restaurants across Japan, but chefs have to earn a special license to prepare it – prepared incorrectly it can be deadly. It is unclear which part of this delicacy is connected to sexual arousal. Some say that it’s the tingling sensation one gets after eating the non-toxic parts, while others insist that if you feel a tingle, you better be sure your will has been written, and signed.