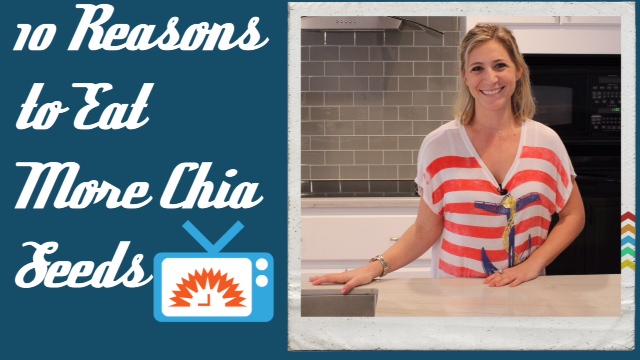 Chia seeds were once staple foods, much like corn and beans in the diets of both Aztecs and Mayans. Chia actually comes from the Mayan word for ‘strength,’ which should tell you something about these “superseeds”.

They may be small, but they pack a powerful nutritional punch. Chia seeds were consumed thousands of years ago by people who understood their ability to provide energy and stamina that would last a very long time. Today, researchers are rediscovering the nutritional value of chia seeds, including their rich omega-3 fatty acid content, which is being studied for its ability to inhibit cancer growth and reduce insulin resistance.